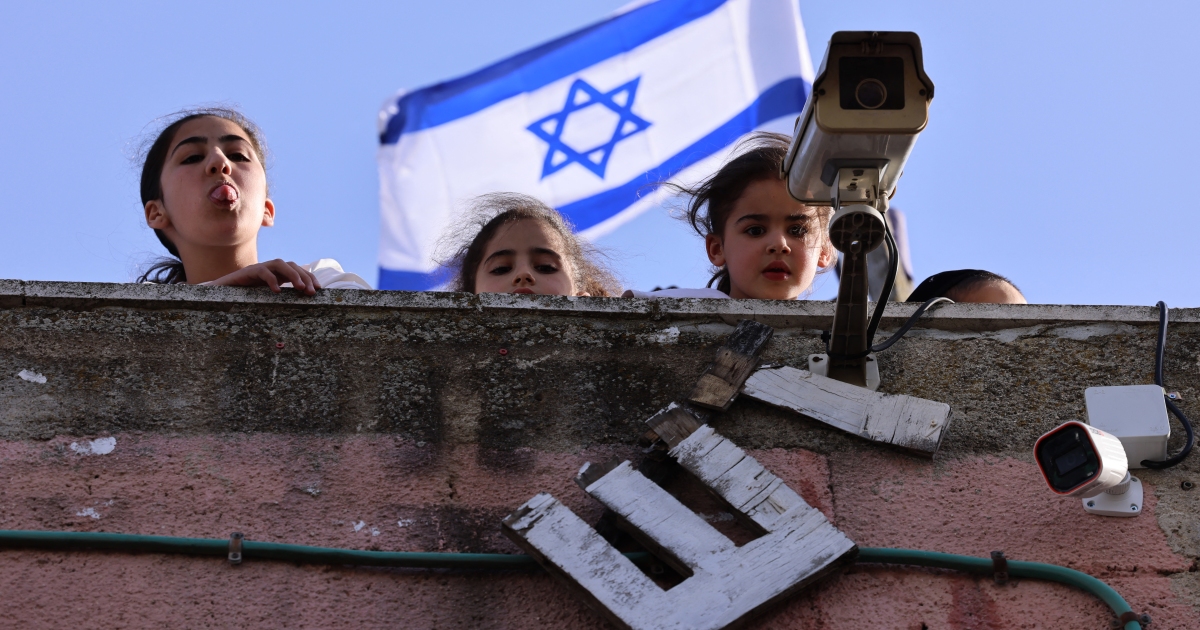 “If I don’t steal your home, someone else will steal it,” was the answer given by an Israeli settler to Mona al-Kurd, a young Palestinian woman who accused him of stealing her home in the Sheikh Jarrah neighbourhood in the occupied East Jerusalem. The dialogue, captured on video by Palestinian activist Tamer Maqalda, shows 22-year-old al-Kurd confronting the settler in the garden of her family home. In the video, al-Kurd is heard telling the settler in English: “Jacob, you know that this is not your home.”