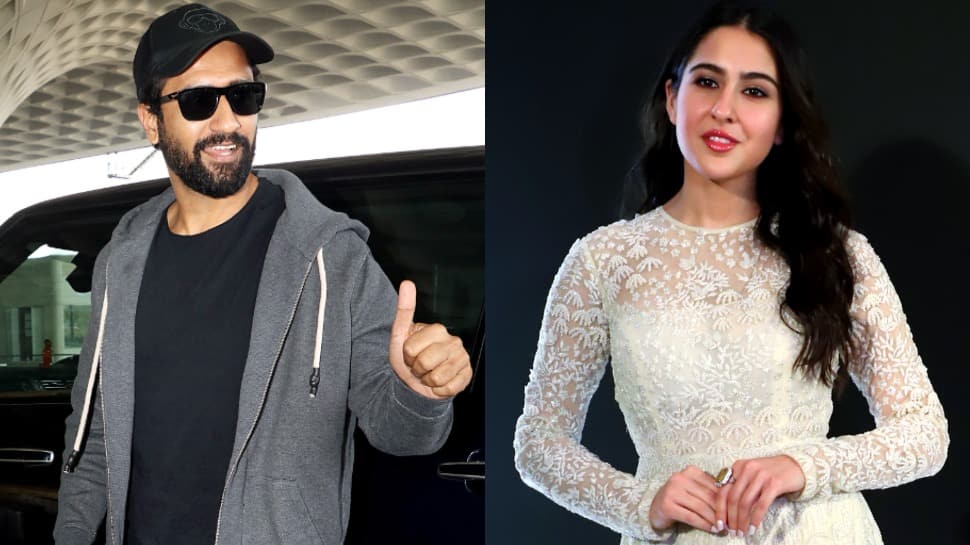 The Indore resident has claimed that the number plate used in a movie sequence is of the vehicle that belongs to him.

New Delhi: A man in Madhya Pradesh has lodged a police complaint against the alleged use of the number plate of a motorcycle illegally in a movie sequence by Bollywood actors Vicky Kaushal and Sara Ali Khan.

The Indore resident claimed that the number plate is of the vehicle that belongs to him.

In an upcoming movie scene, Vicky is seen riding the motorcycle with Sara seated behind him.