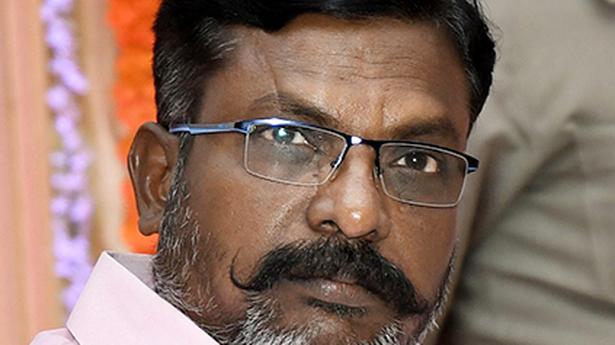 These two organisations have been targeted ever since the BJP came to power, he says

Viduthalai Chiruthaigal Katchi (VCK) founder Thol. Thirumavalavan has criticised the Centre over the NIA and ED raids on the party offices of the Social Democratic Party of India (SDPI) and the Popular Front of India (PFI). In a statement, he said the PFI and SDPI were organisations operating in a transparent manner and were popular among ordinary people.

Though most of the leaders were Muslims, there were some Hindus and non-Muslims in leadership positions. “Ever since the BJP came to power, these two organisations have been targeted and deliberately labelled as terror organisations, which alienates them from common people,” he said.