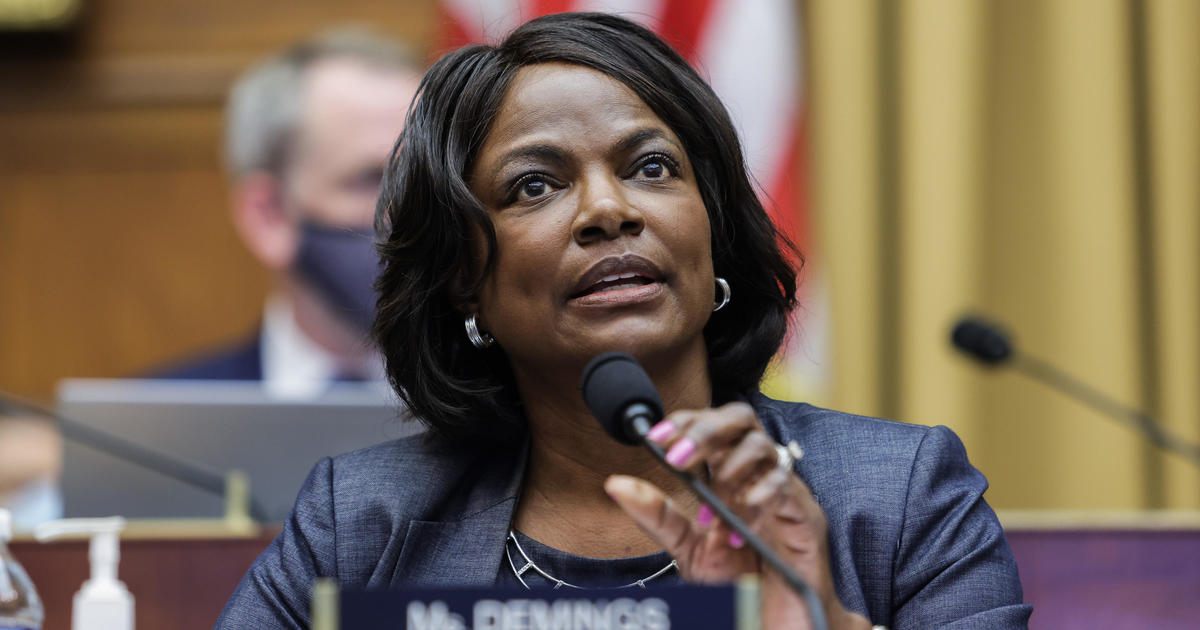 Florida Democratic Congresswoman Val Demings is planning a bid for GOP Senator Marco Rubio's seat next year, according to multiple sources familiar with her plans.

Demings has represented the Orlando area in the U.S. House of Representatives since 2017. Before entering Congress, she had a 27-year career as a police officer and was the first female police chief in Orlando. She was on President Biden's shortlist for potential vice presidential picks last year. News of Demings' potential Senate bid was first reported by Politico. A Demings adviser confirmed the congresswoman is planning a Senate run with a formal announcement in the coming weeks. A national Democrat with knowledge of the party's strategy on Senate races also confirmed Demings' likely run against Rubio.