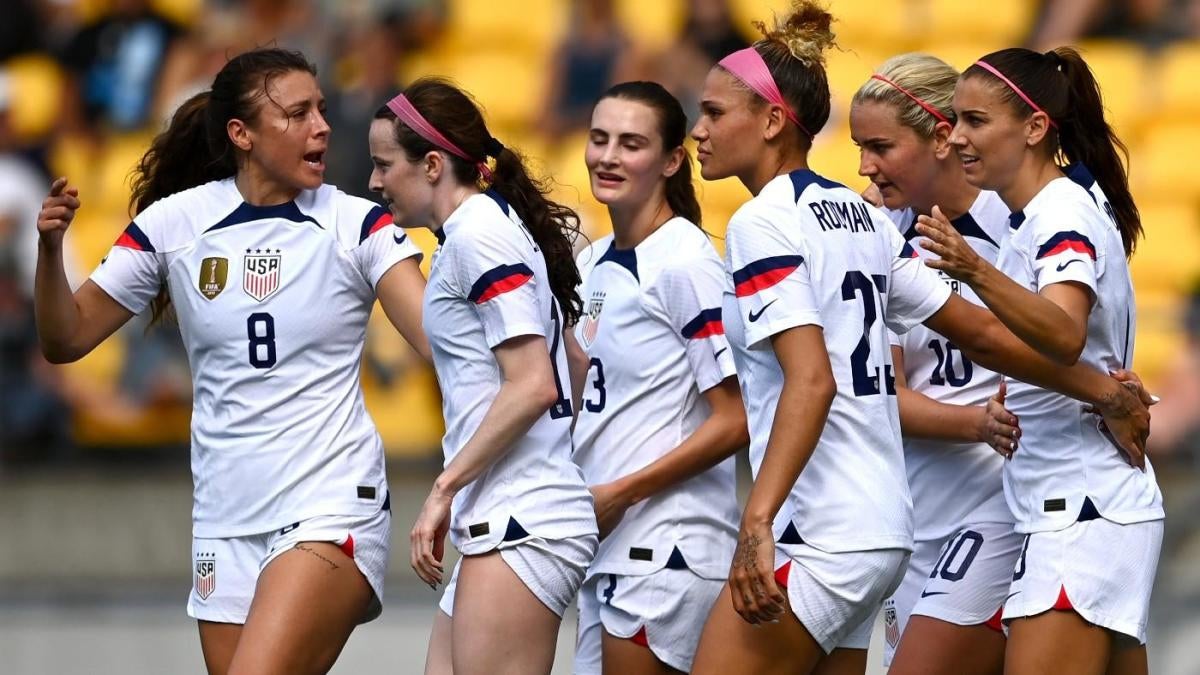 The United States women's national team completed their January camps with a two-game sweep of New Zealand this month. Head coach Vlatko Andonovski named a 24-player roster to kick off the new year and reintroduced some previously injured or absent players back into the mix. The team gathered for a six-day training camp and closed out their time in the 2023 FIFA Women's World Cup co-host nation, but they exit New Zealand with more than just a pair of victories.

Let's take a look at some takeaways from the overall January camp, which saw the U.S. win their games 4-0 and 5-0.