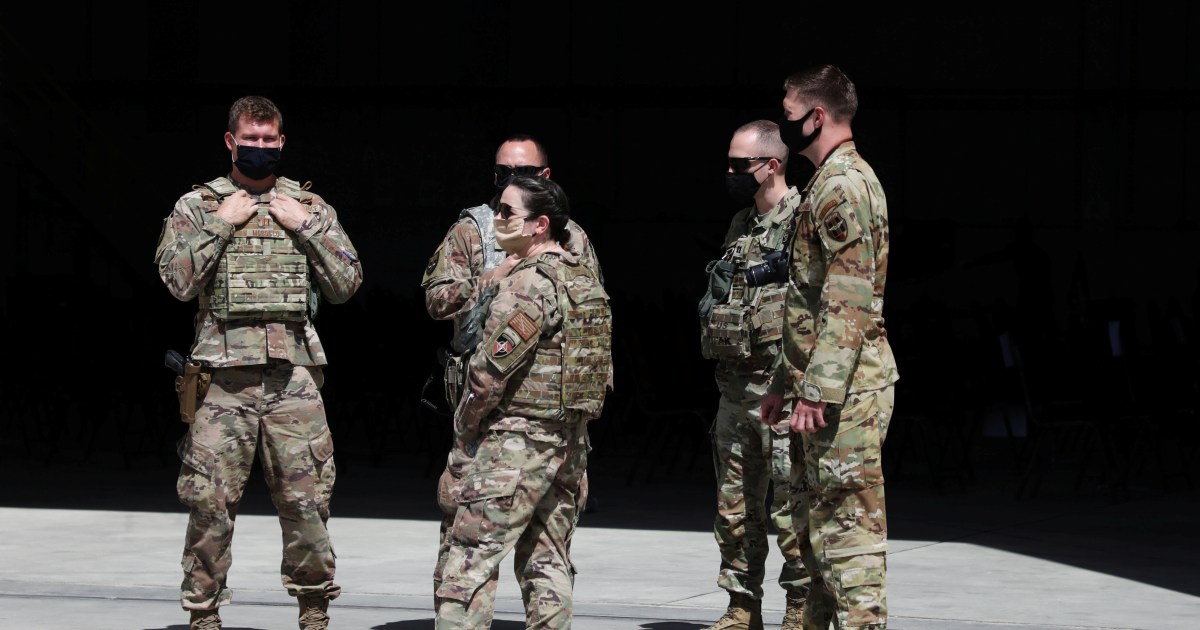 A United States Pentagon official says “small harassing attacks” by the Taliban in Afghanistan have not had a significant impact on the ongoing US and NATO troop withdrawal from the country. The statement from Pentagon Press Secretary John Kirby came shortly after the US officially began its troop withdrawal on Saturday. “What we’ve seen are some small harassing attacks over the course of the weekend that have not had any significant impact, certainly not on our people or our resources there and bases,” Kirby told reporters on Monday.