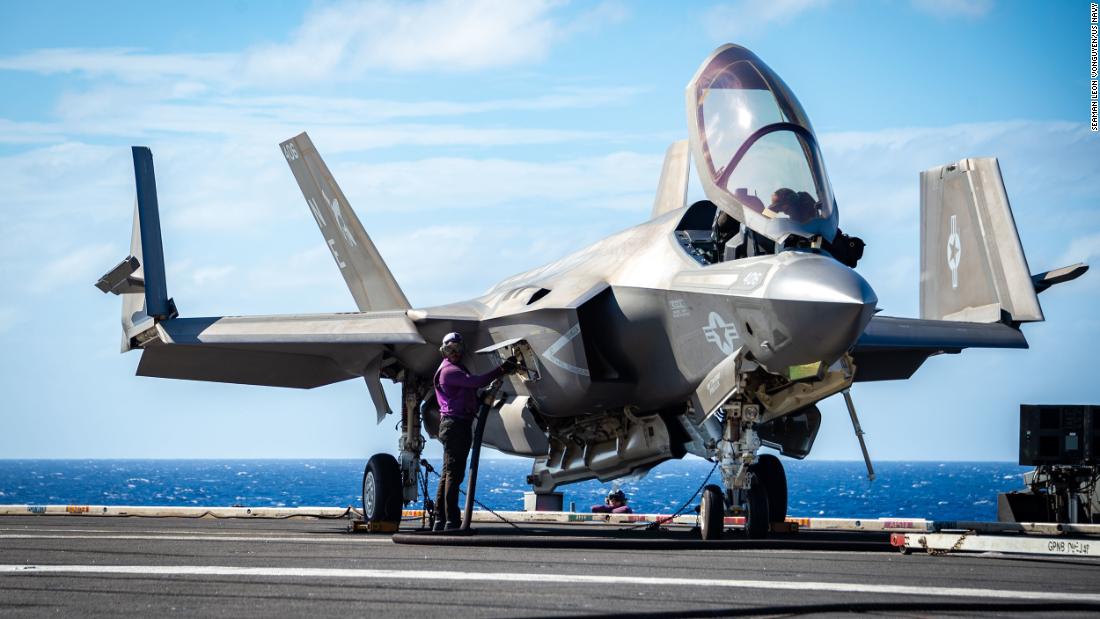 The F-35C, a single-engine stealth fighter and the newest jet in the US Navy fleet, crash-landed on the aircraft carrier USS Carl Vinson during routine operations on Monday, the Navy said.

The $100 million warplane impacted the flight deck of the 100,000-ton aircraft carrier and then fell into the sea as its pilot ejected, Navy officials said. The pilot and six sailors aboard the Vinson were injured.