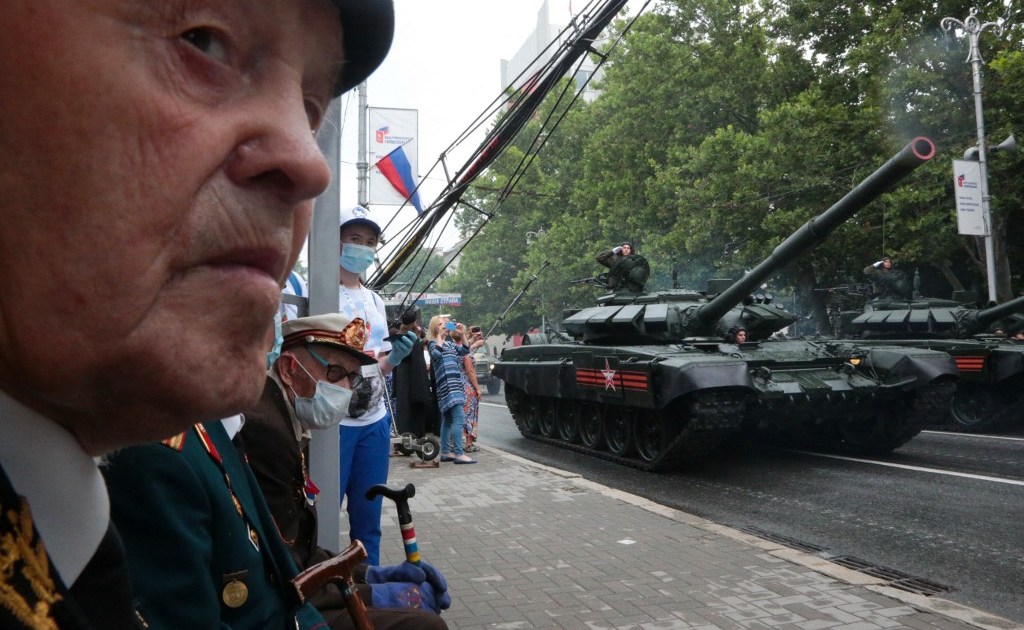 US diplomat leads charge in pressing Moscow to ‘immediately cease its aggression’ in eastern Ukraine, occupation of Crimea.

The United States and Europe on Thursday accused Russia of blocking any solution to the conflict in eastern Ukraine. The remarks came during a UN Security Council video conference convened by Moscow to mark the sixth anniversary of the so-called Minsk II accords, agreed in February 2015 to end the war in the Donbass region. “Russia must immediately cease its aggression in eastern Ukraine and end its occupation of Crimea,” said US diplomat Rodney Hunter.