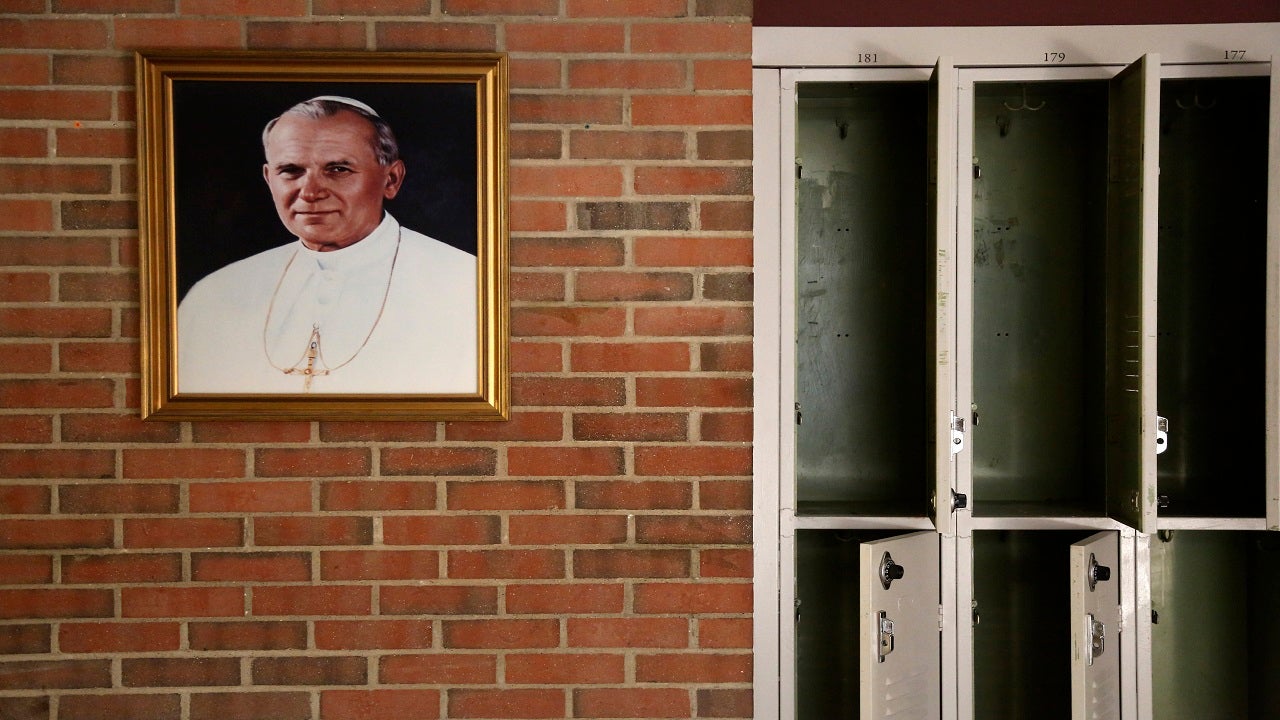 Enrollment in Roman Catholic schools in the United States dropped 6.4% from the previous academic year amid the pandemic and economic stresses -- the largest single-year decline in at least five decades, Catholic education officials reported Monday.

John Reyes, the NCEA’s executive director for operational vitality, said the pandemic has been an "accelerant" for longstanding challenges facing Catholic education.    Between the 2019-2020 school year and the current year, nationwide enrollment dropped by 110,000 to about 1.6 million students. Back in the 1960s, enrollment was more than 5 million.