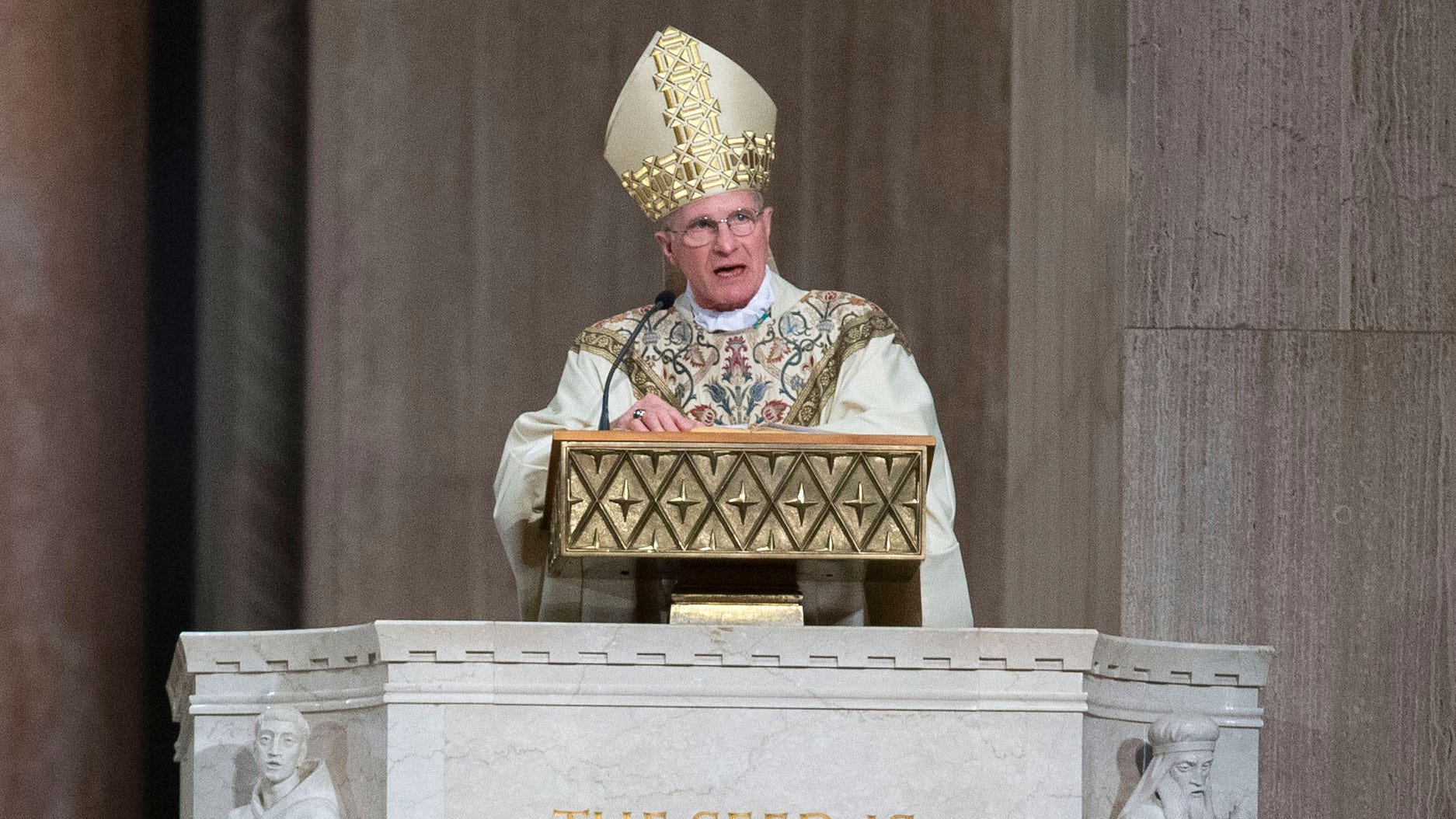 The DOMA was already rendered functionally overturned with the Supreme Court's 2015 decision in Obergefell v. Hodges. Timothy Nerozzi is a writer for Fox News Digital. You can follow him on Twitter @timothynerozzi and can email him at timothy.nerozzi@fox.com

"It is deeply concerning that the U.S. Senate has voted to proceed toward potential passage of the Respect for Marriage Act, which would essentially codify the Supreme Court’s ruling in Obergefell that found a constitutional right to same-sex civil marriages," the United States Conference of Catholic Bishops wrote Thursday.

The conference of bishops expressed concern that the religious exemptions outlined in Obergefell would be undermined by the new legislation.