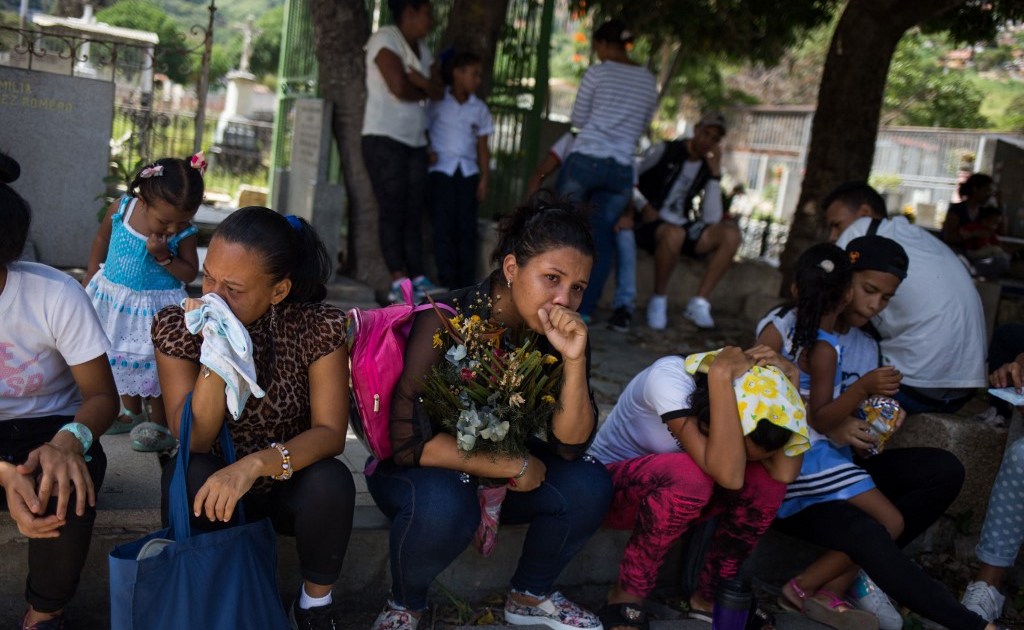 A UN envoy said US and EU sanctions on Venezuela were worsening a humanitarian crisis and recommended that the United States relax the measures, drawing criticism from the country’s opposition, who labelled it on Friday as “regime propaganda”. Following a 12-day visit, Alena Douhan, a UN special rapporteur focusing on sanctions, recommended in a preliminary report that the sanctions be lifted, and the Venezuelan government be granted access to funds frozen in the US, United Kingdom and Portugal. Washington in January 2019 sanctioned state oil company Petroleos de Venezuela to try to depose President Nicolas Maduro, who has overseen an economic collapse in the once-prosperous OPEC nation and stands accused of corruption, rights violations and rigging his 2018 re-election.