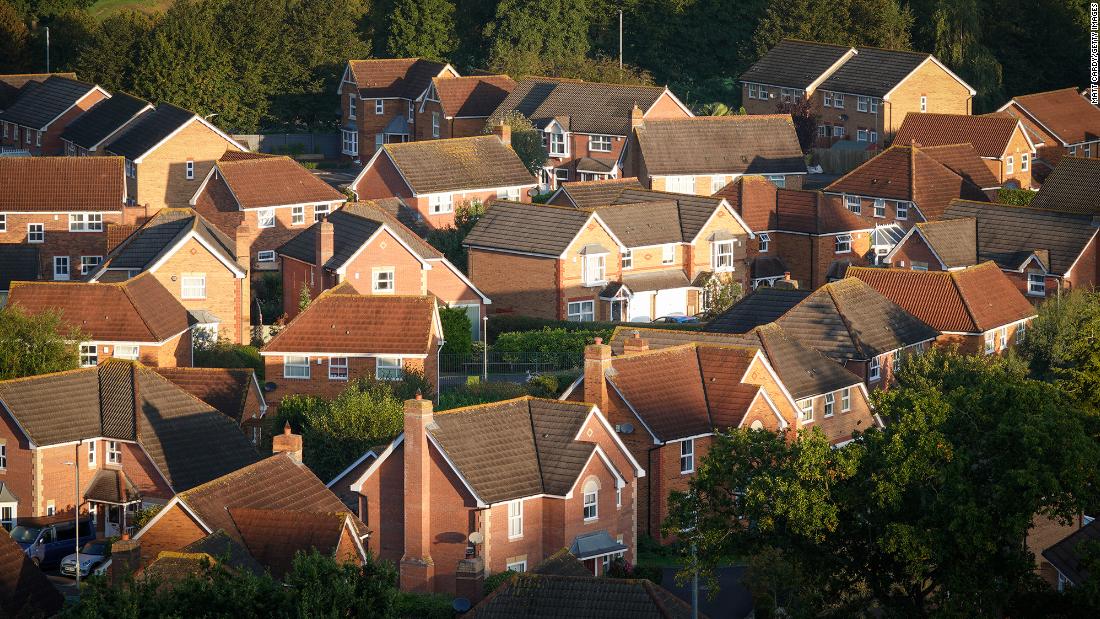 The new rises would kick in starting October when Ofgem next adjusts its price cap, which is the maximum suppliers can charge customers per unit of energy. In April, the regulator raised the cap by a whopping 54% — the biggest increase since it began capping prices five years ago.