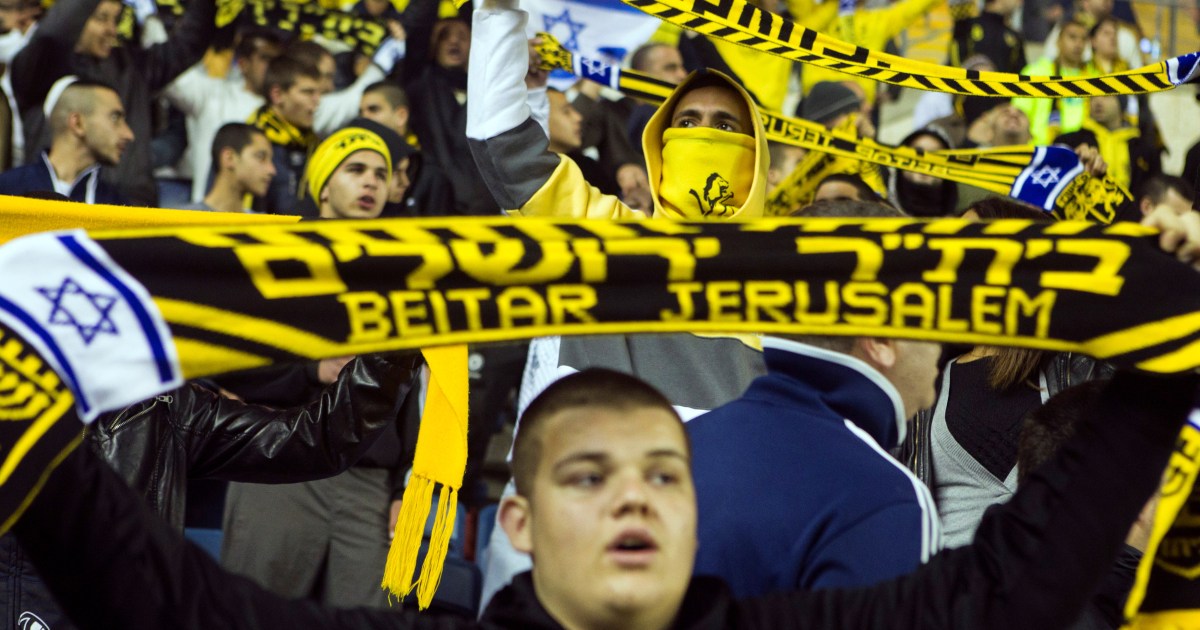 Questions over the sheikh’s finances have halted his proposed purchase of a 50 percent stake in Beitar Jerusalem.

The acquisition of a 50 percent stake in Israel’s Beitar Jerusalem Football Club by a United Arab Emirates royal has been frozen due to questions over the sheikh’s finances. The club, which has gained notoriety for the racism of its fans and their “deaths to Arabs” chants, said on Thursday the Rights Transfer Committee of Israel’s football federation, which must approve the sale, requested more documents to continue with the purchase. The team had said Sheikh Hamad bin Khalifa al-Nahyan, a member of the Abu Dhabi ruling family, has pledged to invest 300 million shekels ($92m) in the club over the next 10 years.