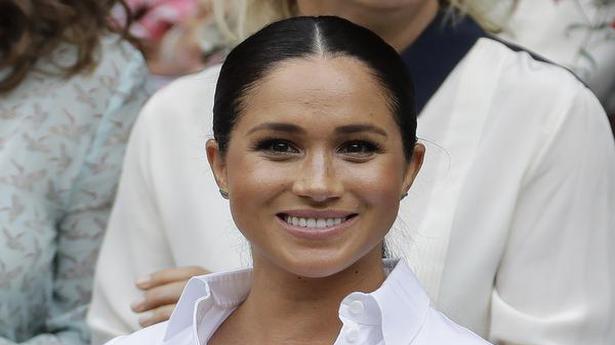 Meghan Markle, Britain’s Duchess of Sussex, on Thursday won the bulk of her legal battle against a tabloid newspaper after a judge ruled printing extracts of a private letter she wrote to her father was “manifestly excessive and hence unlawful”. Ms. Meghan, 39, the wife of Queen Elizabeth’s grandson Prince Harry, sued publisher Associated Newspapers after its Mail on Sunday tabloid printed parts of the handwritten letter she sent to her estranged father, Thomas Markle, in August 2018.