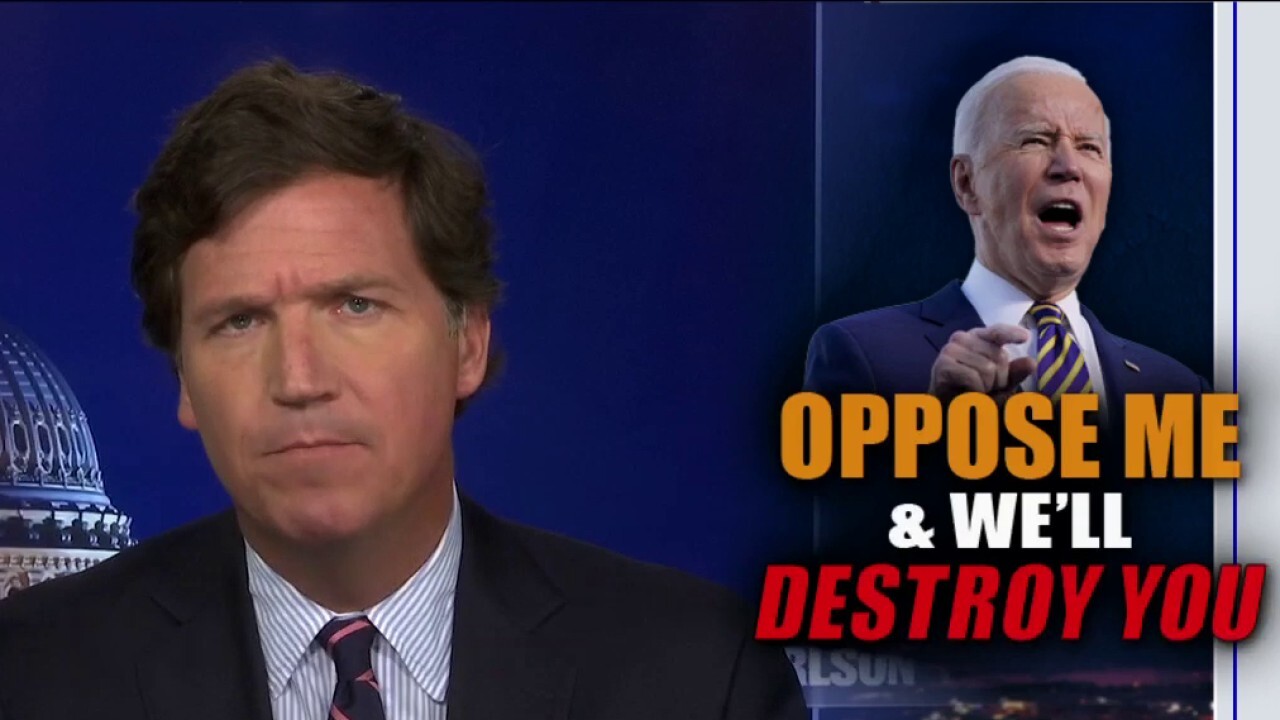 Caldwell's indictment paints him as a dangerous militia leader who is planning a sort of D-Day invasion on the banks of the Potomac. The real Thomas Caldwell does not fit that description. Caldwell is a senior citizen who walks with a cane. He's a devout Christian. Try to picture Thomas Caldwell leading a bloodthirsty band of insurgents. You can't, because he didn't.

Like every protester that day, Caldwell arrived at the event unarmed, and like the overwhelming majority, he committed no acts of violence. The Justice Department claims that Caldwell sought to overthrow the American system, but that is hard to believe. Caldwell, in fact, spent most of his life in honorable government service, including 20 years as a naval officer. He retired with 100 percent physical disability.