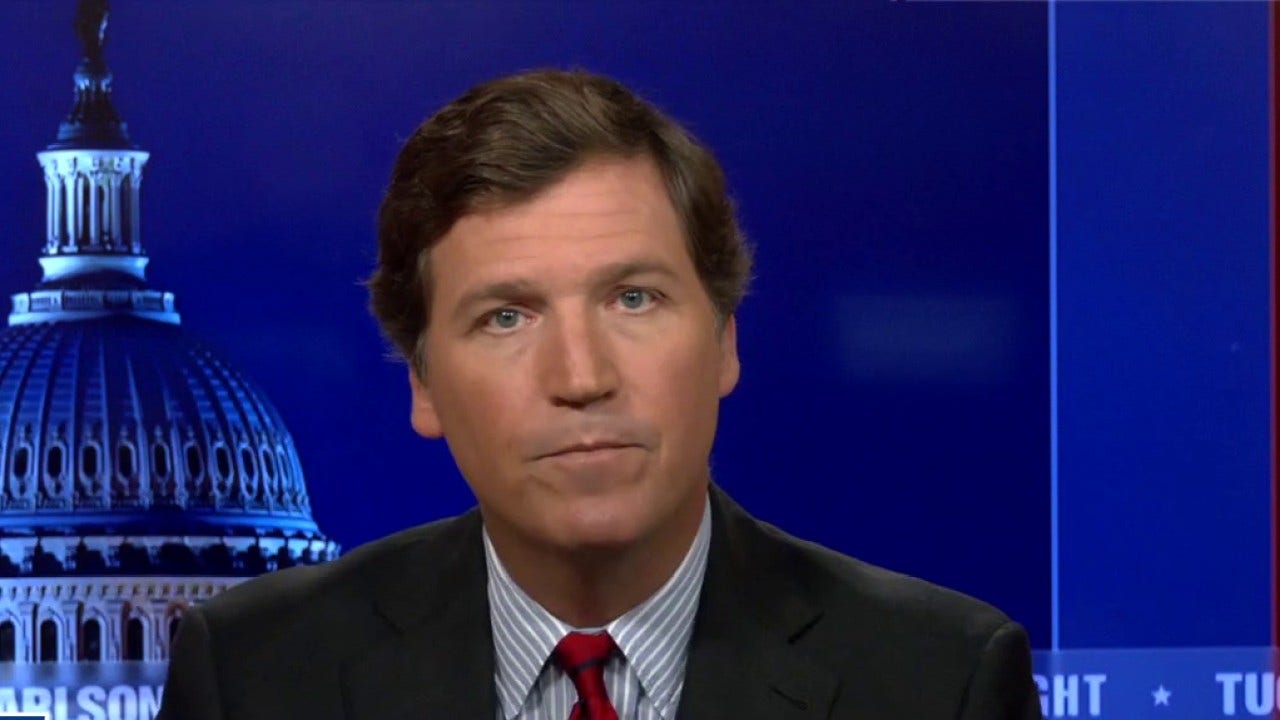 Tucker Carlson calls out Republicans for siding with political opponent President Joe Biden and going against their constituents on "Tucker Carlson Tonight."

Nowhere is this trend more obvious than in the Rio Grande Valley of Texas. That's a place which for generations has been a Democratic Party stronghold. As recently as 2018, a Democrat called Henry Cuellar won his district in south Texas with fully 84% of the vote. His district is 80% Hispanic and for decades that meant it went Democrat. But then last cycle, that began to change. Two years ago, Cuellar's percentage of the vote plummeted by 26 points in one cycle. The same thing happened to Congressman Filemon Vela and Vicente Gonzalez. They also represent districts on the border with Mexico in Texas.

Both went from huge wins in 2018 to marginal victories in 2020. Hispanic voters are no longer automatically Democrats. In fact, they are openly hostile to the Democratic Party. Joe Biden's support among Hispanics has dropped to a stunning 24%. That's the lowest among any ethnic group in America.