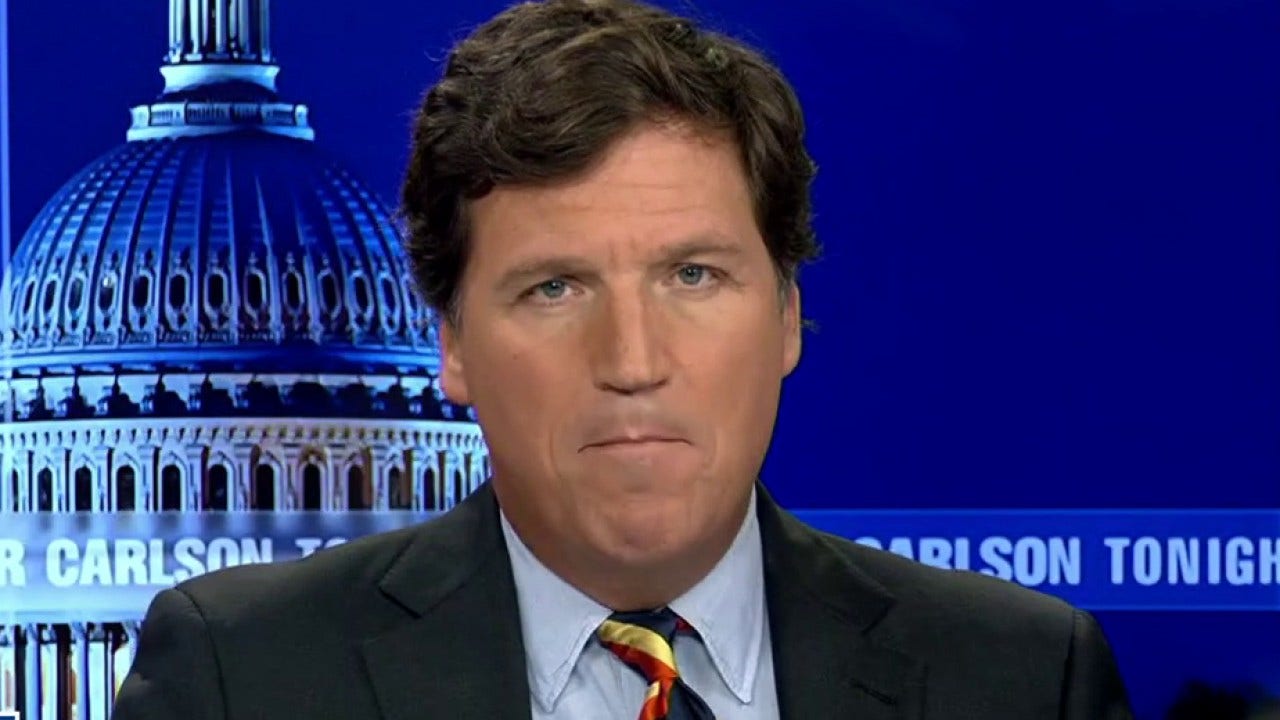 So in retrospect, it's very clear who Antifa was and is. Antifa is the armed instrument of the permanent Democratic establishment in Washington. Their job is to mobilize when politically necessary. Now, this is a new thing in the United States, but political militia are a common feature in third world politics. They were a staple in Haiti. In our country, however, only one party has them, the Democratic Party. They're the only ones with armed militia in the street.