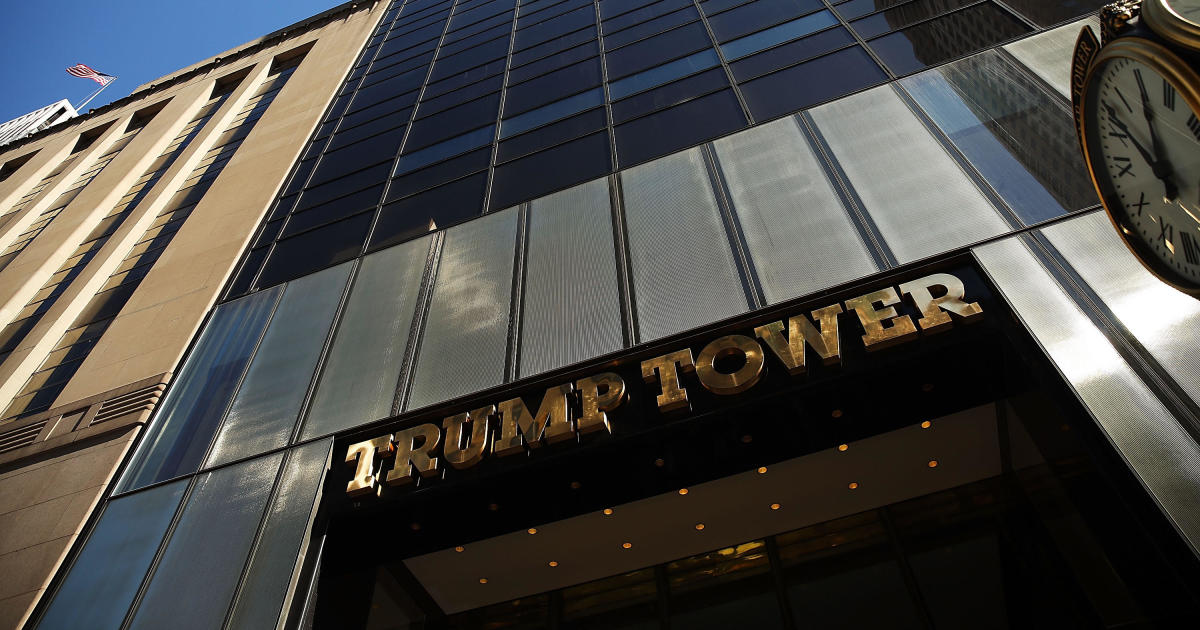 The Trump Organization, facing a wide-ranging investigation by the Manhattan District Attorney's Office, has hired a criminal defense attorney.

Alan Futerfas, an attorney for the company, confirmed in an email that the lawyer Ronald Fischetti "has been added to the team." Fischetti is a veteran defense attorney whose high-profile cases include representing former Congressman Robert Garcia in a successful effort to get public corruption convictions overturned. Fischetti also led the effort to get civil rights charges dismissed against former New York police officer Charles Schwarz, who was accused of the 1997 assault of Haitian immigrant Abner Louima.