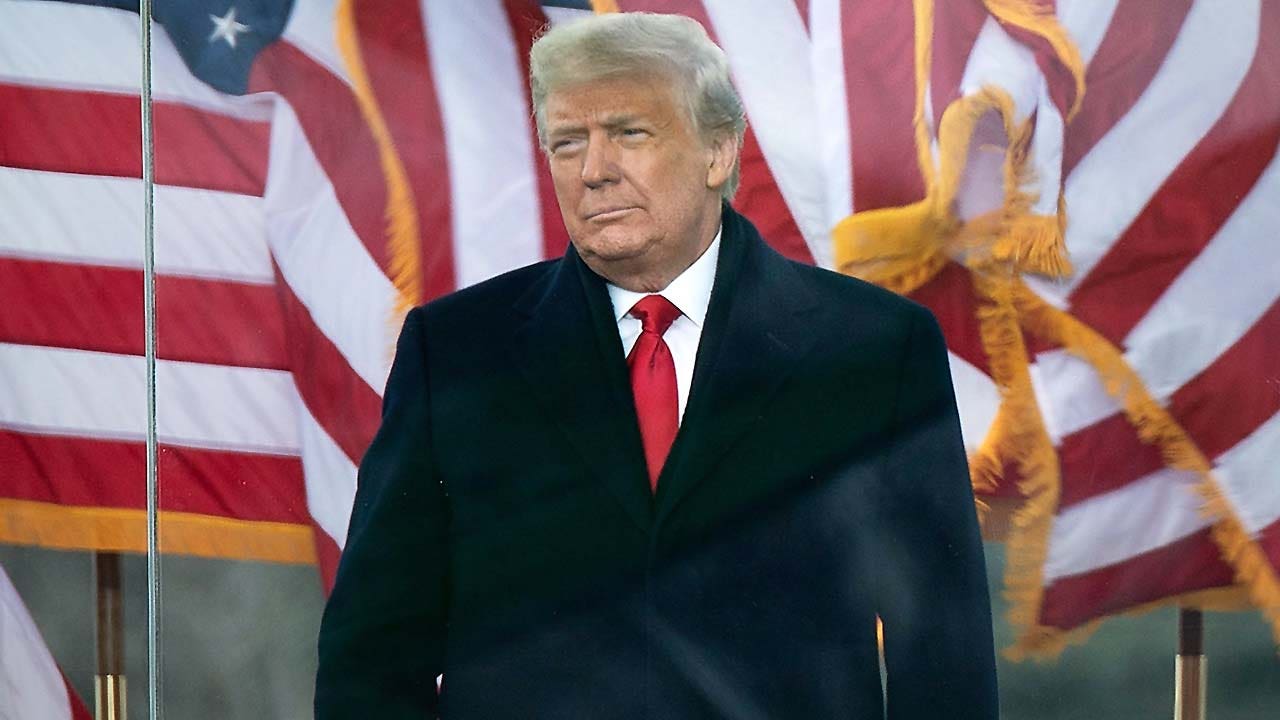 The legal team for former President Donald Trump makes their opening arguments in his second impeachment trial on Friday -- and they are expected to allege that Democrats are being hypocritical by saying that Trump incited the Capitol mob by telling his followers they have to "fight" against a "stolen election."

Trump's attorneys are also expected to argue, as they previewed in briefs submitted to the Senate, that the House impeachment managers are taking Trump's words out of context as they aim to get 67 senators to vote to convict him of inciting an insurrection.  "I think you'll at least be moved by what you see and get a much better picture of exactly what's going on here and the hypocrisy in some of the positions taken by the House managers in this case," Trump lawyer David Schoen said on "America Reports" Thursday.  "They built a sort of a false dichotomy here. Either you condemn what he said and ... find him guilty or there's no middle ground. There's no possibility of thinking what he said maybe was inappropriate," Schoen added later Thursday evening after meeting with a handful of Republican senators. "But when you use the word 'fight,' most of the times during the case, it's clear he's talking about legislators fighting for our rights, people fighting to advocate. And, you know, everyone likes to overlook the word peacefully in there."