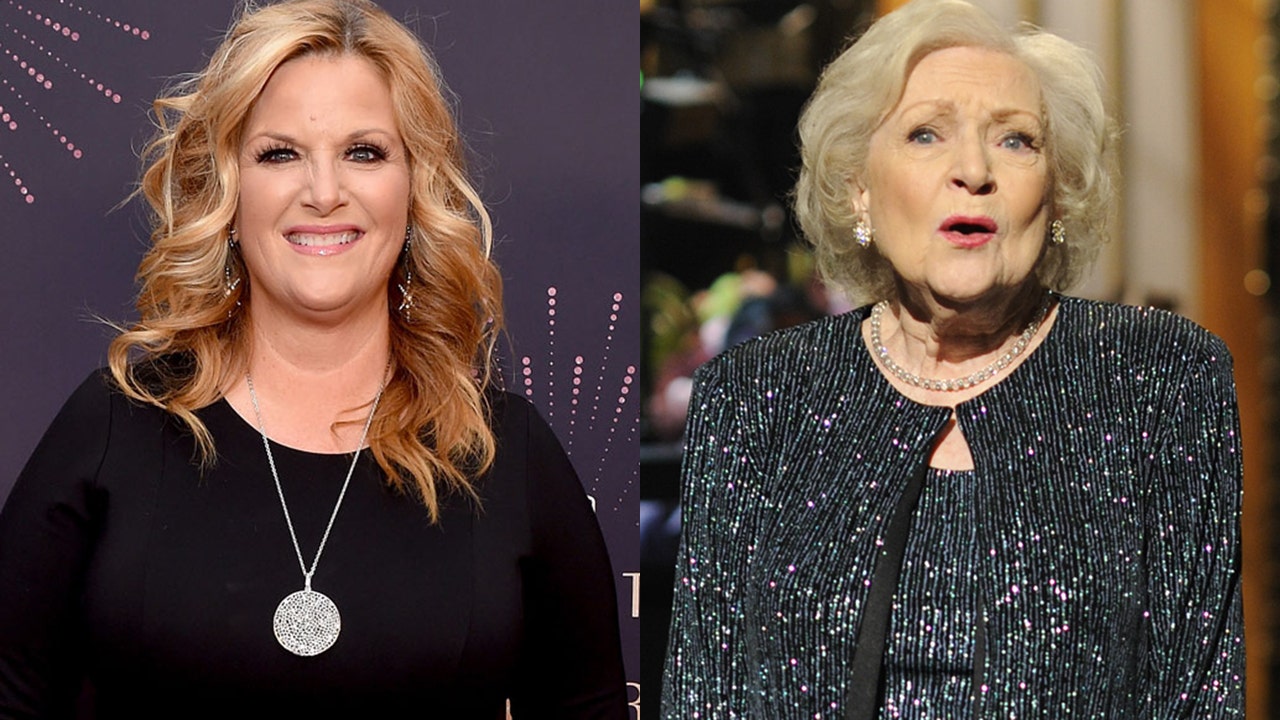 White was a staunch advocate for animals in her life, so Yearwood and others felt it was an appropriate way to honor her following her death. When the roughly 18-minute live broadcast was said and done, Yearwood revealed on Twitter that about $30,000 was raised for the pet rescue organization Dottie’s Yard.

"Who doesn’t love Betty White?" Yearwood says at the top of the video. "I just think, Betty right now is so happy that this is the way that the world is choosing to celebrate her birthday, by giving to animals, which was very near and dear to her heart."