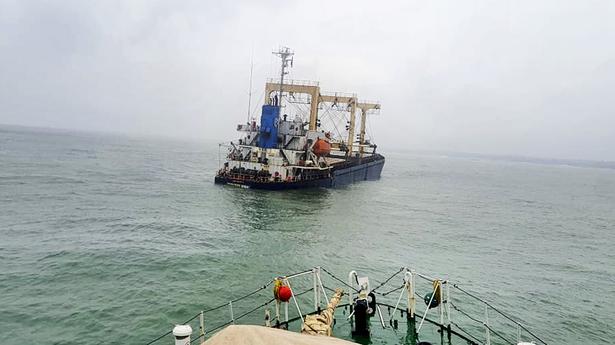 1. A day after Karnataka Government formally announced delimitation of Bruhat Bengaluru Mahnagara Palike wards through a notification, which paves the way for the much-delayed elections to the civic body, reactions of opposition and civic society groups is anticipated. The Supreme Court had given the Karnataka government eight weeks to complete the process of delimitation.

2. Civil Society Forum is organising a programme to present manifesto for BBMP elections 2022, which will be presided over by former judge of Karnataka High Court Justice H.N. Nagamohan Das. State president of Janata Dal Secular C.M. Ibrahim, working president of KPCC M. Ramalinga Reddy, State general secretary of BJP C.N. Ashwath Narayan, among others, will participate. The programme will be held at Gandhi Bhavan on Kumara Krupa Road between 10 a.m. and 1.30 p.m.

4. Congress leaders and progressive writers, who were slammed by the BJP ministers yesterday on the raging controversy over revision of textbooks, are expected to react today.

5. Karnataka Sex Workers’ Union is organising a State-level symposium today, which will focus on the current issues and challenges faced by sex workers and the recent guidelines issued by the Supreme Court of India. The symposium will be held at SCM House, Mission Road Cross, between 2 p.m. and 4 p.m.  The sex workers and their supporters will also participate in a candle light vigil between 6 p.m. and 7 p.m. at Freedom Park.

6. The National Institute of Advanced Studies is hosting the eighth R.L. Kapur Oration on ‘Conversing with the Gods-The 18th century painter Manaku and his work’, by Prof. B.N. Goswamy, distinguished art historian. The programme will be held at JRD Tata Auditorium, NIAS premises, IISc. campus, from 6 p.m. onwards.