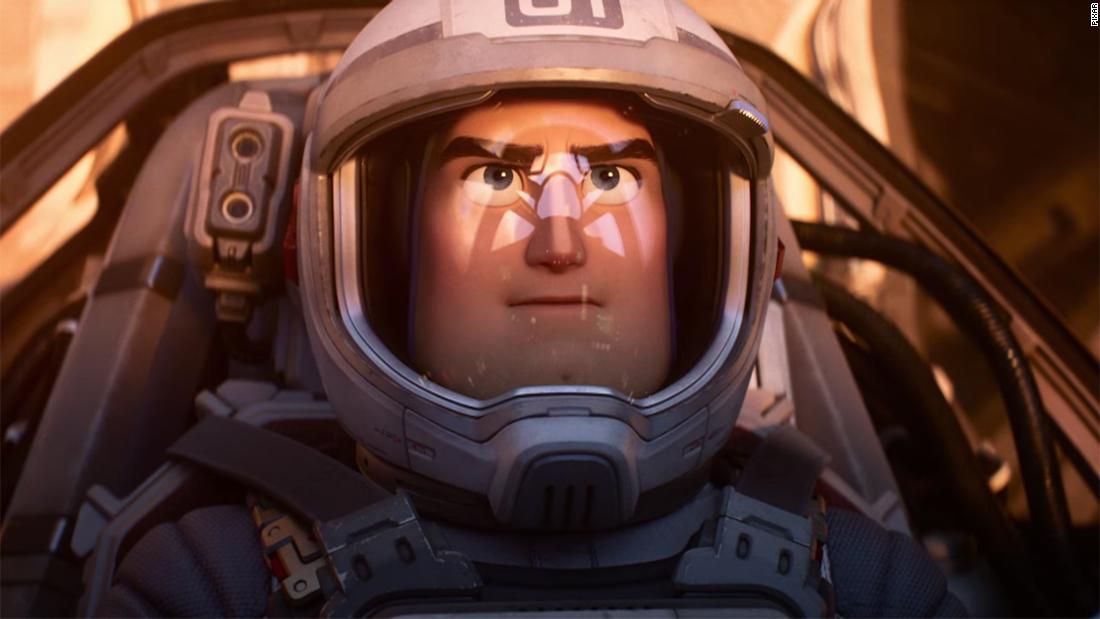 In a clip from an interview with CinemaBlend, which was posted on the publication's Instagram account, Hanks was asked bout his new film "Elvis" being in theaters the same time as "Lightyear."

"How about that?," Hanks said. "I actually wanted to go head-to-head with Tim Allen and then they didn't let Tim Allen do it. I don't understand that."