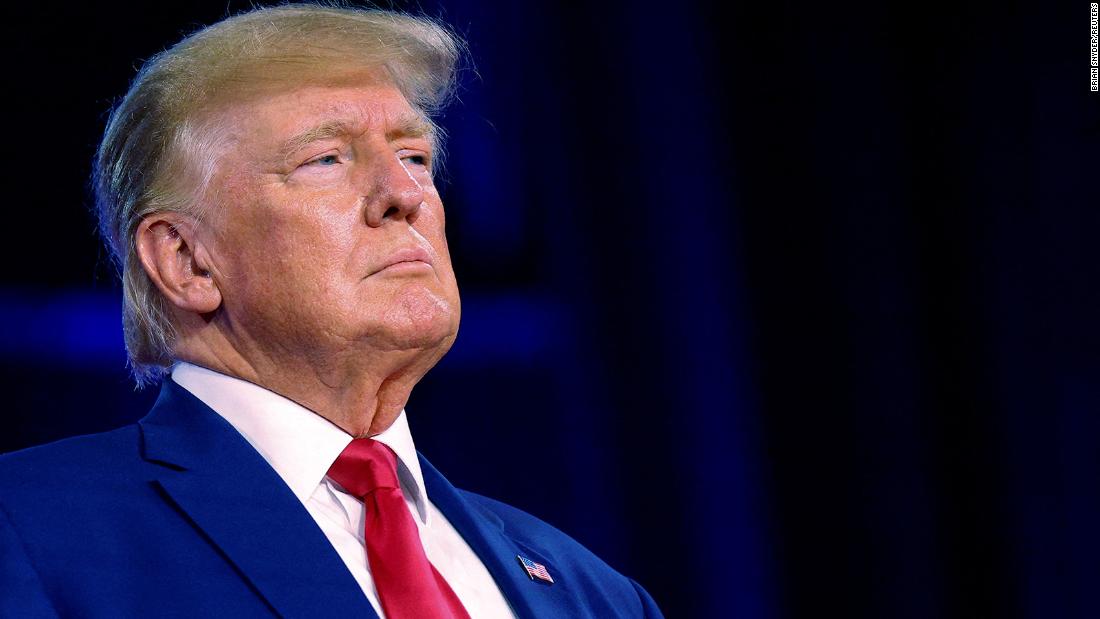 The Justice Department inquiry is about documents that Trump removed from the White House as his term was ending in January 2021. Earlier this year, officials from the National Archives and Records Administration, known as NARA, recovered 15 boxes of presidential documents from Mar-a-Lago.

Trump's lawyers previously worked with NARA to voluntarily turn over some documents, but the Mar-a-Lago search clearly indicates a new phase of the probe. Trump has denied all wrongdoing and claims the investigation is a politically motivated sham, intended to derail his potential bid to return to the White House.