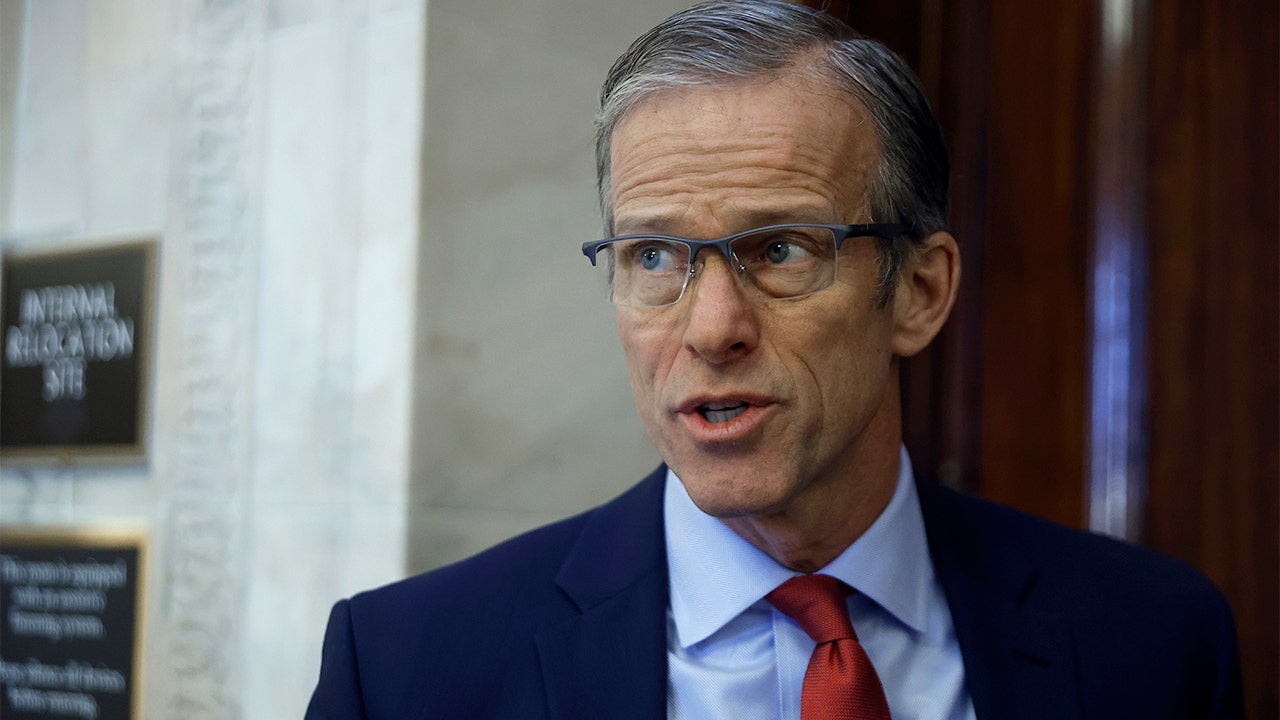 Senate Minority Whip John Thune says that Trump could help Republicans in the midterms, but that he should refrain from talking about the 2020 election.

Thune, who Trump last year called on to be primaried, announced this week that he will run for reelection after months of speculation. Thune said family factors were pulling him to retire but that goals to block President Biden's agenda, implement GOP policies and potentially succeed Senate Minority Leader Mitch McConnell, R-Ky., as the top Republican in the Senate all factored into his decision to run for another six-year term.