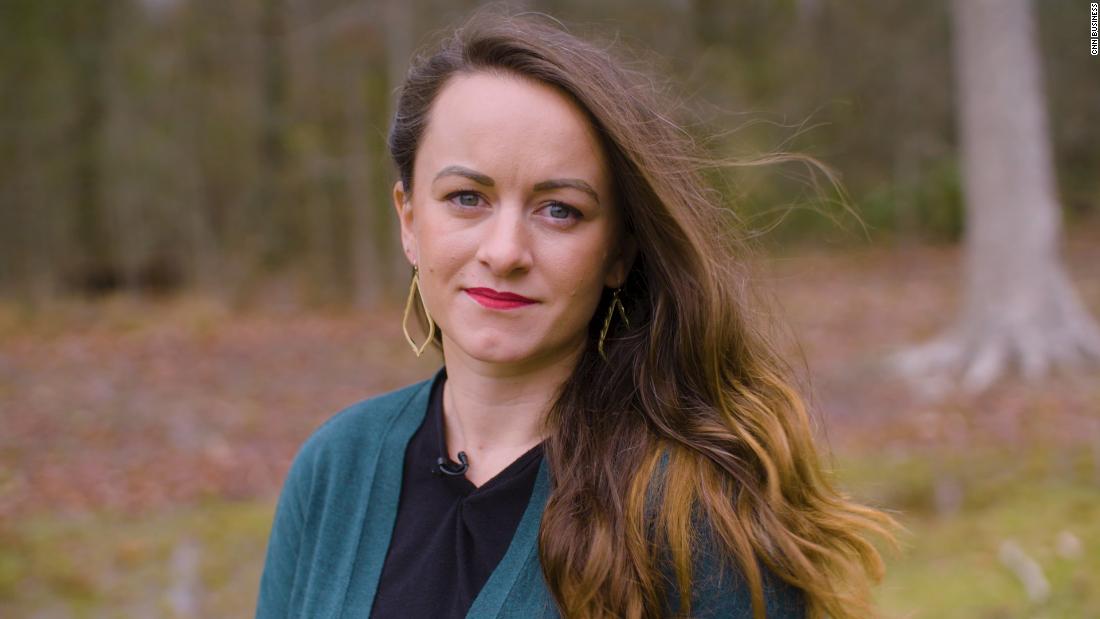 As Joe Biden was taking the oath of office to become President of the United States, 20-year-old Lily was holding her breath. "I thought, for sure this would be it," she said. Finally, the moment she'd been waiting for months to arrive was here.

Her parents, ardent QAnon adherents, would finally see the truth and disavow the conspiracy theory, she believed. "[Inauguration] was the end of the line," she said. Instead, the opposite happened. 'They blame themselves'

Evrima, the first of three custom-built yachts from the famous hotel chain, has begun its maiden voyage, a seven-night cruise from Barcelona to Nice.