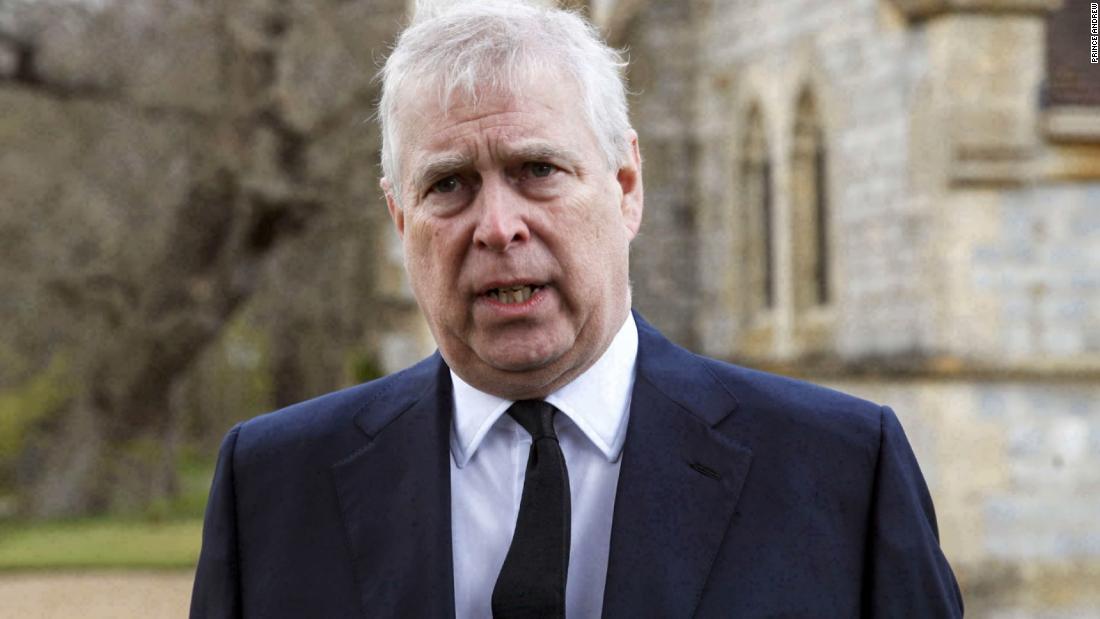 In his ruling that a child sexual abuse lawsuit against Prince Andrew can move ahead, Judge Lewis Kaplan flatly rejected the royal's argument that the law undergirding the entire case is unconstitutional. The rejection represents a clear message from the courts: The Child Victims Act is here to stay.

"Defendant is not the first litigant to advance this argument, which has been rejected by every New York state and federal court to have encountered it," the federal judge wrote in the 46-page decision. "And it has been rejected repeatedly for good reason."

The concise rejection represents a clear message from the courts: The Child Victims Act, the basis for Virginia Giuffre's lawsuit against Prince Andrew, is here to stay.