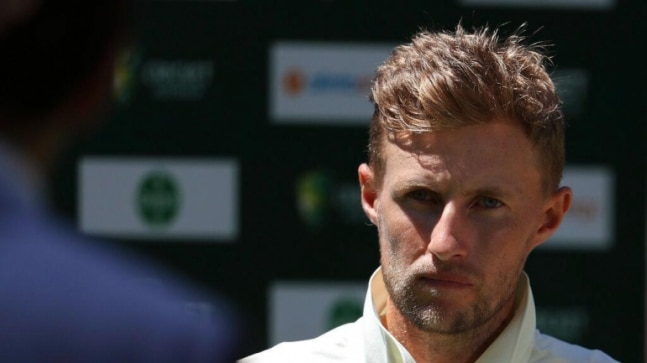 The Ashes: Former Australia captain Ian Chappell has said that Joe Root may have been England's best batter but he has to accept some of the blame as a captain for the team's recent struggles.

Former Australia captain Ian Chappell said that it is now "patently clear" that Joe Root is not fit to be England captain after the visitors lost a third consecutive chance to retain the Ashes under the latter's captaincy. However, Chappell also said that sacking Root would be the easy part as it is only all-rounder Ben Stokes who seems fit to take up the role but the 30-year-old is already dealing with a heavy workload.

"It has become patently clear Root is not the man for the task if England want to be recognised as a tough team to beat in all circumstances," Chappell wrote in a column for ESPNCricinfo.