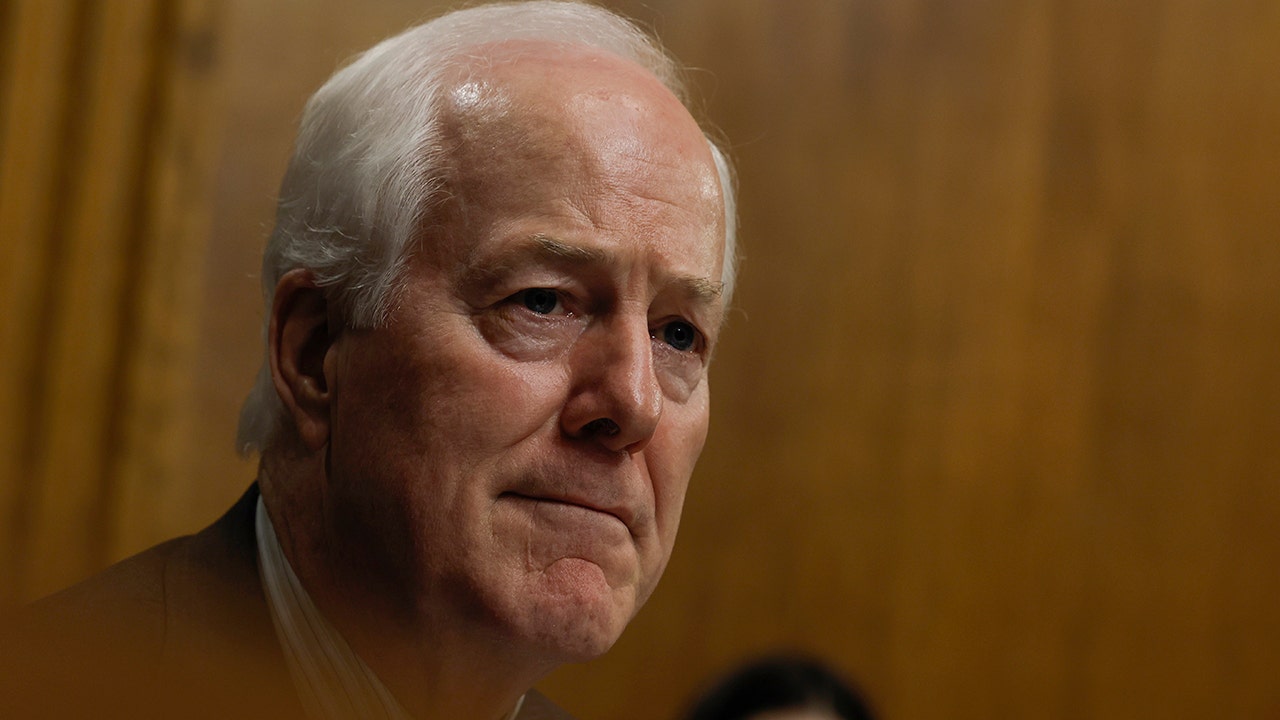 Texas is not likely to adopt red flags laws despite incentives proposed in the federal gun control bill being considered in Washington, DC after the Uvalde mass school shooting.

Danielle Wallace is a reporter for Fox News Digital covering politics, crime, police and more. Story tips can be sent to danielle.wallace@fox.com and on Twitter: @danimwallace.

But the federal legislation, though backed by U.S. Sen. John Cornyn, R-Texas, will likely be a non-starter for other Republican leaders in Texas given the backlash Texas Republican Gov. Greg Abbott received when he asked the state legislature to consider red flag laws four years ago, The Texas Tribune reported.

Though the school shooting in Uvalde, Texas, that left 19 children and two teachers dead was one of the inspirations for lawmakers on Capitol Hill to draft the Bipartisan Safer Communities Act, Texas Lt. Gov. Dan Patrick said in recent radio interview he still opposes red flags as part of a legislative solution.