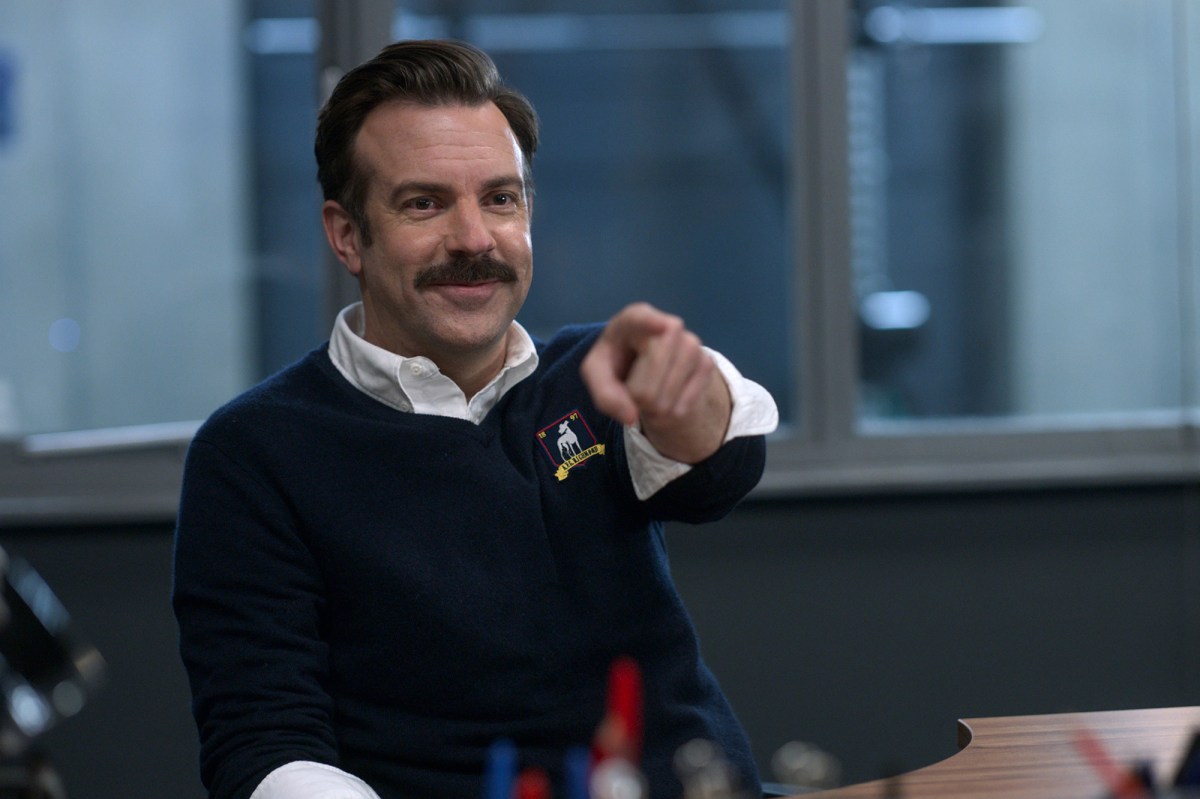 There are many reasons that “Ted Lasso” garnered a record 20 Emmy nominations last week — and it’s back Friday (July 23) and firing on all cylinders.

That’s good news for fans (including yours truly) who’ve been waiting for the Jason Sudeikis comedy to return, ever since it premiered almost a year ago to widespread acclaim, transporting viewers into a world of rah-rah heart and soul and good, old-fashioned humor. It’s all on display in the Season 2 opener. Feelgood Ted Lasso (Sudeikis), the folksy American college football coach transplanted to England, is still coaching his much-improved AFC Richmond team, aided by Coach Beard (Brendan Hunt) and their assistant, Nathan (Nick Mohammed).