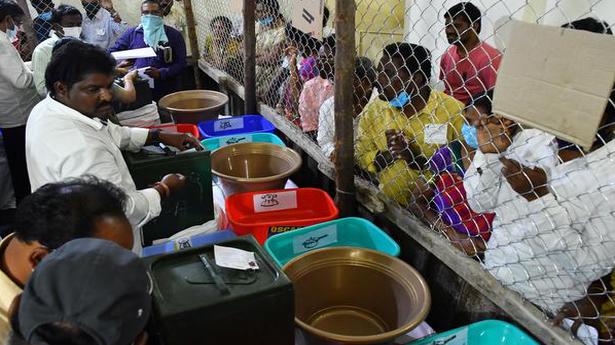 Accusing large-scale violence and irregularities in the Gram Panchayat elections in the State, the TDP has urged the State Election Commissioner (SEC) to “rein in the anarchy unleashed by the ruling party leaders and activists” and ensure free and fair polls. In a representation submitted to the poll Commissioner N. Ramesh Kumar on Saturday, TDP leaders Varla Ramaiah and Bonda Umamaheswara Rao alleged that the ongoing elections were replete with incidence of violence, kidnappings, tearing of the nomination papers and ‘forced’ unanimous election of the YSR Congress Party-backed candidates. They said some of the candidates were being harassed by officials for issuing certificates needed to file nominations.