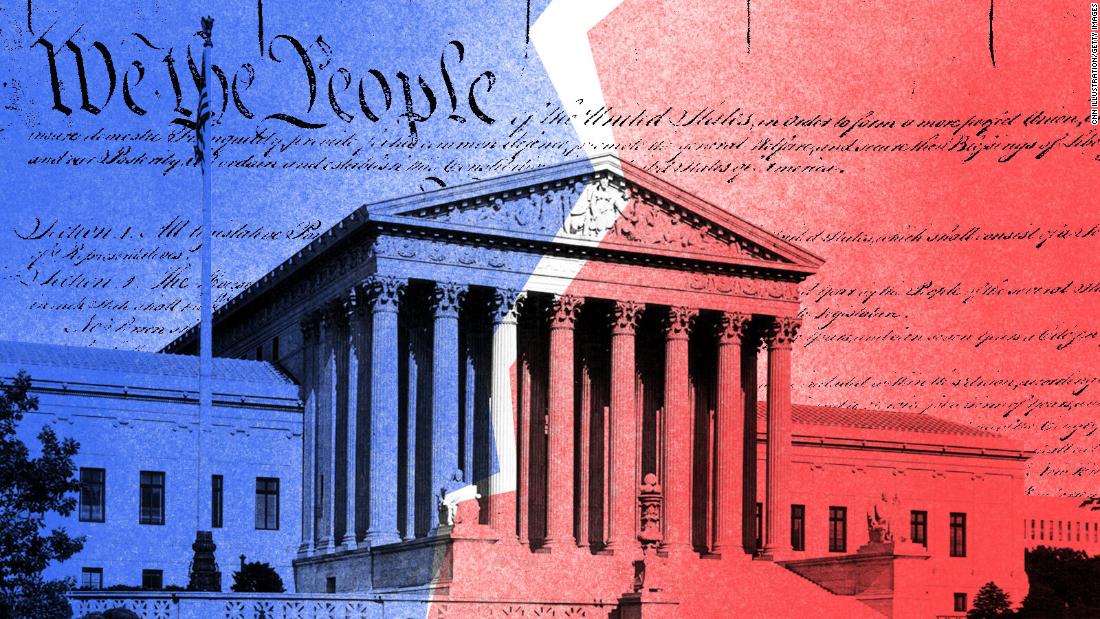 The nine justices, in the cases that most captured the country's attention, mirrored the rest of the nation at a perilous moment as they issued opinions with irreconcilable views on reproductive health, religion, gun rights and the environment.