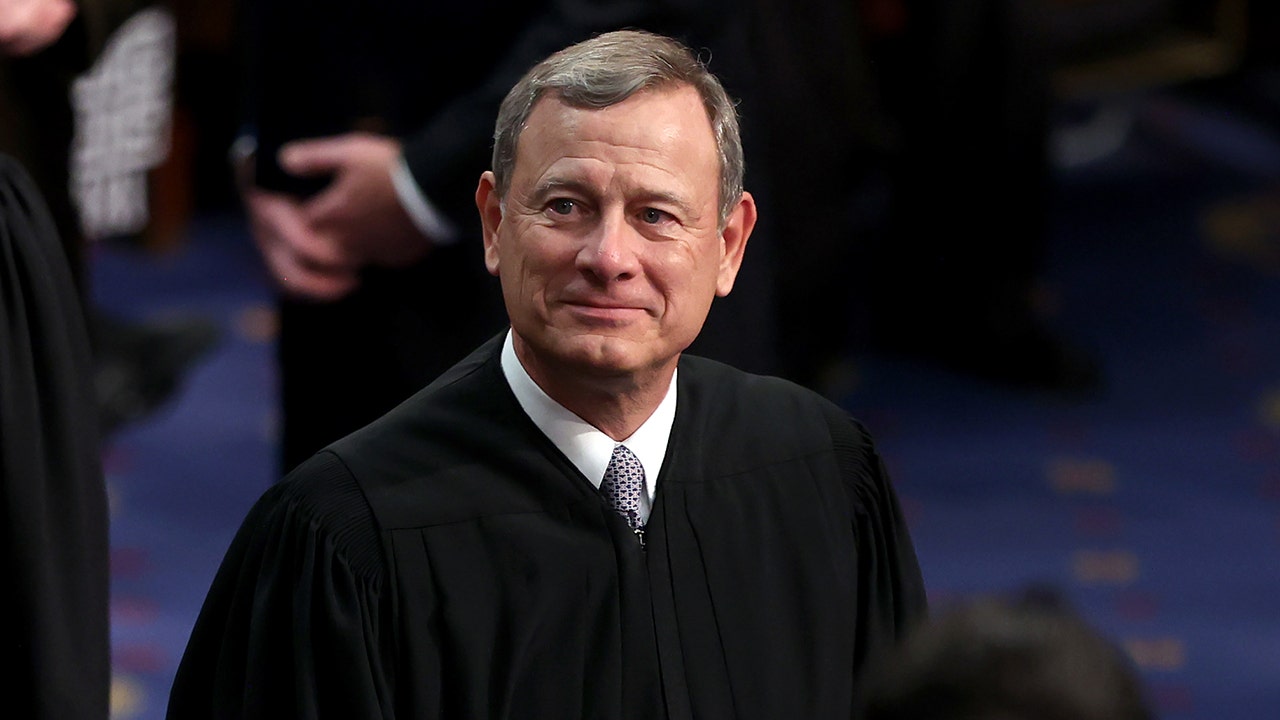 While the leaker remains unknown, Timmons said his bill would make it more difficult for staff and others to leak Supreme Court documents until they are ready to be formally released. Pete Kasperowicz is a politics editor at Fox News Digital.

"The leak of a draft Supreme Court opinion to the media was a dangerous affront to the highest court in the land and the very bedrock of our judicial system," Timmons said. "We must take action to ensure something like this never happens again. My legislation, the Leak and Lose Act, will help deter any future leaks and ensure the Supreme Court can continue to uphold the rule of law free from any political pressure."