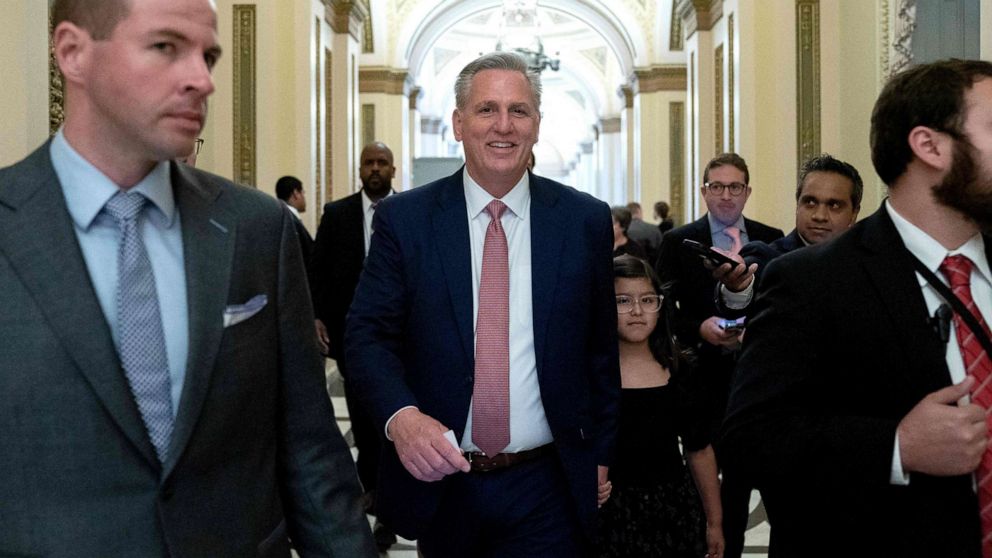 Subpoenas sent to GOP members of Congress mark an escalation into the committee investigating the Jan. 6 attack on the Capitol.

The decision to subpoena House GOP Leader Kevin McCarthy and other sitting GOP lawmakers by the House select committee investigating the Jan. 6 Capitol attack marked a sharp escalation in the panel’s inquiry – and the potential setting of a new modern precedent in the House.

“It’s unprecedented, but it’s certainly within their authority,” Nathan said of the Jan. 6 committee.

“The crucial matter is what the subpoenas are for,” Charles Tiefer, another former House counsel and law professor at the University of Baltimore School of Law, told ABC News. “I don't really see why the Justice Department can accumulate evidence about Jan. 6 but the House cannot.”