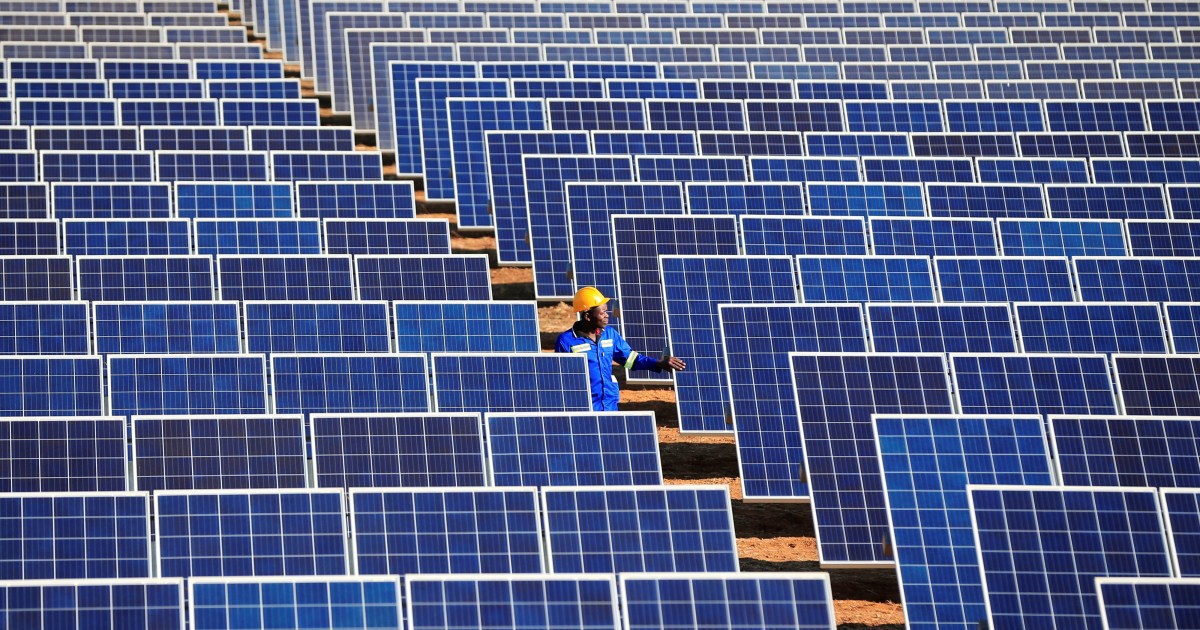 Of the $14.9 trillion in public stimulus spending to offset the effects of the pandemic, $1.8 trillion is being used for green purposes, the study finds.

Huge amounts of post-pandemic stimulus packages are mostly failing to support action to tackle climate change or halt the loss of biodiversity, but the amount of green spending is slowly rising, according to a study published on Friday. Advocates of rapid action to slash planet-warming emissions see the packages as a once-in-a-generation opportunity to invest at the scale needed to catalyse a shift to a low-carbon economy in time to avoid catastrophic global warming. Of a total of $14.9 trillion in stimulus spending announced globally since the coronavirus pandemic began, so far $1.8 trillion is being used to mitigate the effect of polluting sectors such as energy, transport, industry, farming and waste, the report by think-tanks Vivid Economics and Finance for Biodiversity found.