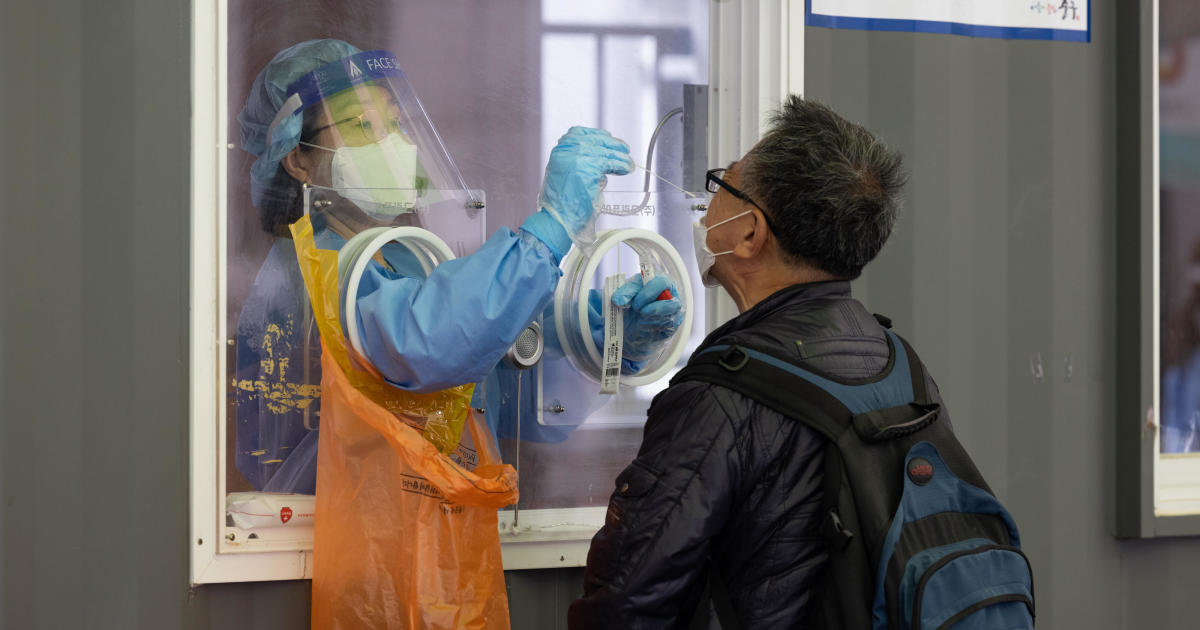 Seoul, South Korea — The chairman of one of South Korea's biggest dairy companies has resigned over a scandal in which his company was accused of deliberately spreading misinformation that its yogurt helps prevent coronavirus infections.   While stepping down as the company's head, Hong Won-sik and other members of his family will retain their commanding share in Namyang Dairy Products.   Namyang financed research it aggressively promoted through the media and a symposium it funded last month that claimed its Bulgaris yogurt drinks were effective in lowering the risk of coronavirus infections.   Namyang's stock price rose temporarily before the Ministry of Food and Drug Safety sued the company for false advertising, saying the research was dubious and never involved any animal testing or clinical trials.

Police searched Namyang's Seoul headquarters last week. Namyang's CEO, Lee Kwang-bum, also offered to resign following a public uproar.   "I express my sincere apology for causing disappointment and anger to our country's people with the Bulgaris-related controversy at a time when the nation is undergoing a hard time because of COVID-19," Hong said, tearing up. He said he will take "all responsibility" by stepping down as chairman and promised not to pass on management rights to his children, which is a much-criticized practice at South Korea's family-owned businesses.