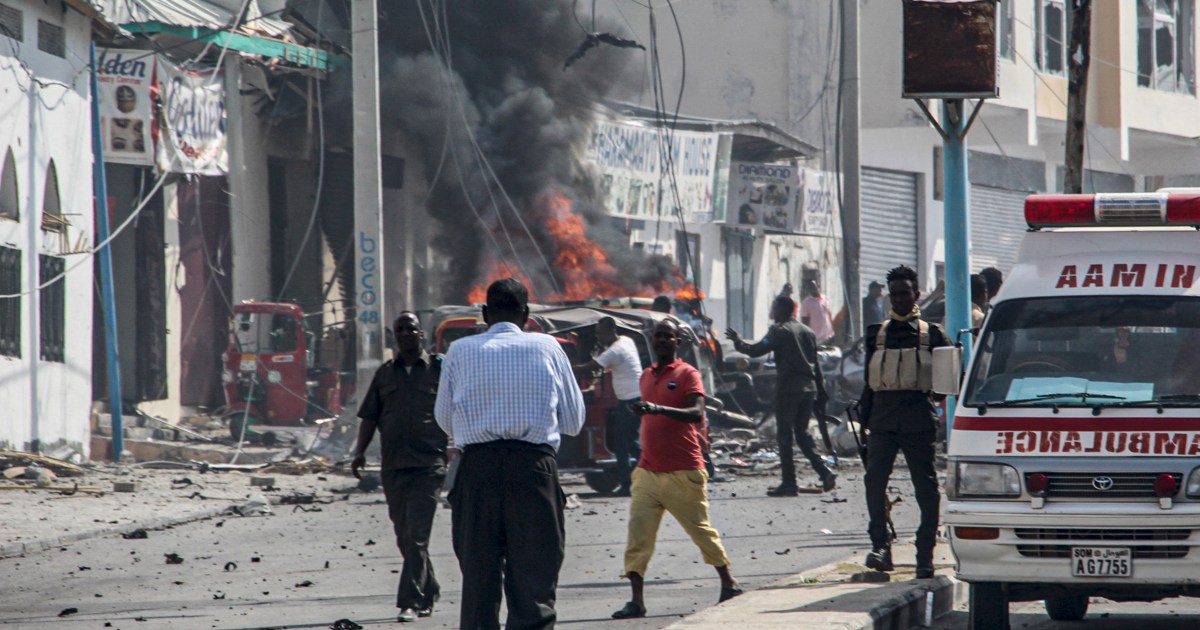 At least three people have been killed and eight others wounded after a car bomb exploded near a checkpoint close to the Somali parliament headquarters in the capital Mogadishu. A security official and witnesses reported the explosion on Saturday as the explosive-laden vehicle passed through a security checkpoint causing security forces to open fire. The car exploded close to another checkpoint at the Sayidka junction, according to local media and police sources. “The police were chasing the hostile vehicle after spotting it a few kilometres away from where it exploded,” security official Abdirahman Mohamed told the AFP news agency. “Three civilians died according to the information we have received so far and eight others are wounded,” he said.