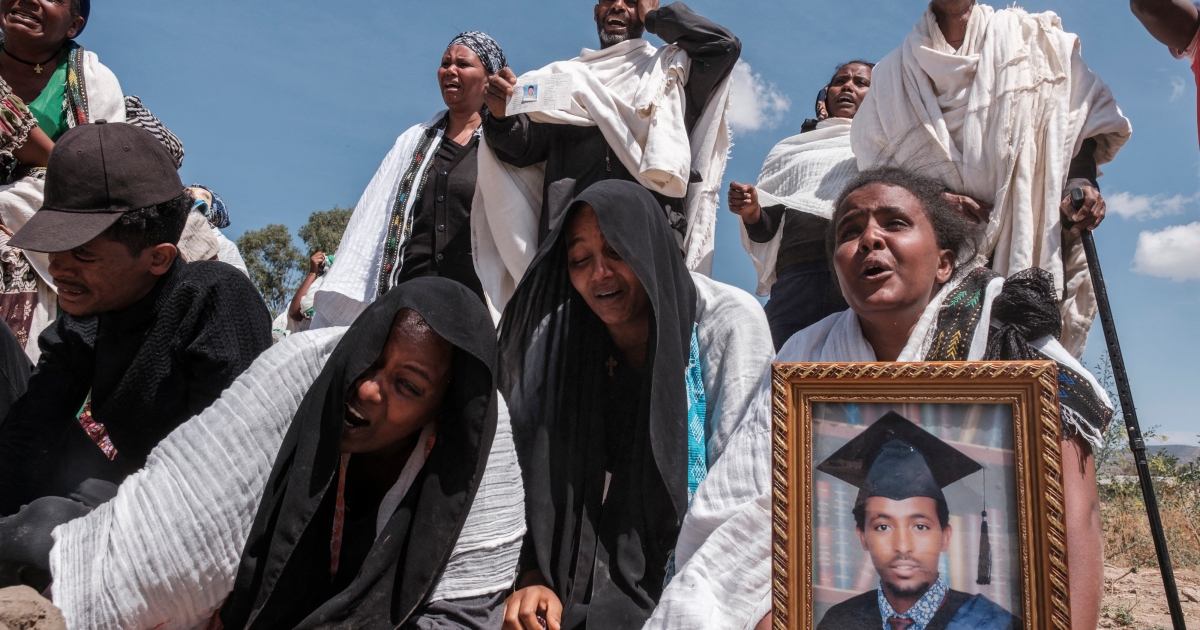 A look at some of the most important events that have shaped the ongoing conflict in Ethiopia’s northernmost region.

Six months ago, Ethiopian Prime Minister Abiy Ahmed sent federal troops into Tigray for a military campaign against the Tigray People’s Liberation Front (TPLF), the northern region’s ruling party that had dominated national politics for decades. Abiy, the 2019 Nobel Peace Prize winner, promised the air and ground operation would be swift and targeted. However, violence rumbles on and reports of massacres, rape and widespread hunger continue to emerge as analysts warn of a protracted conflict that risks dragging on for years. Here is a timeline of the ongoing crisis. In the early hours of November 4, 2020, Abiy orders a military response to what he calls a “traitorous” attack on federal army camps in Tigray.