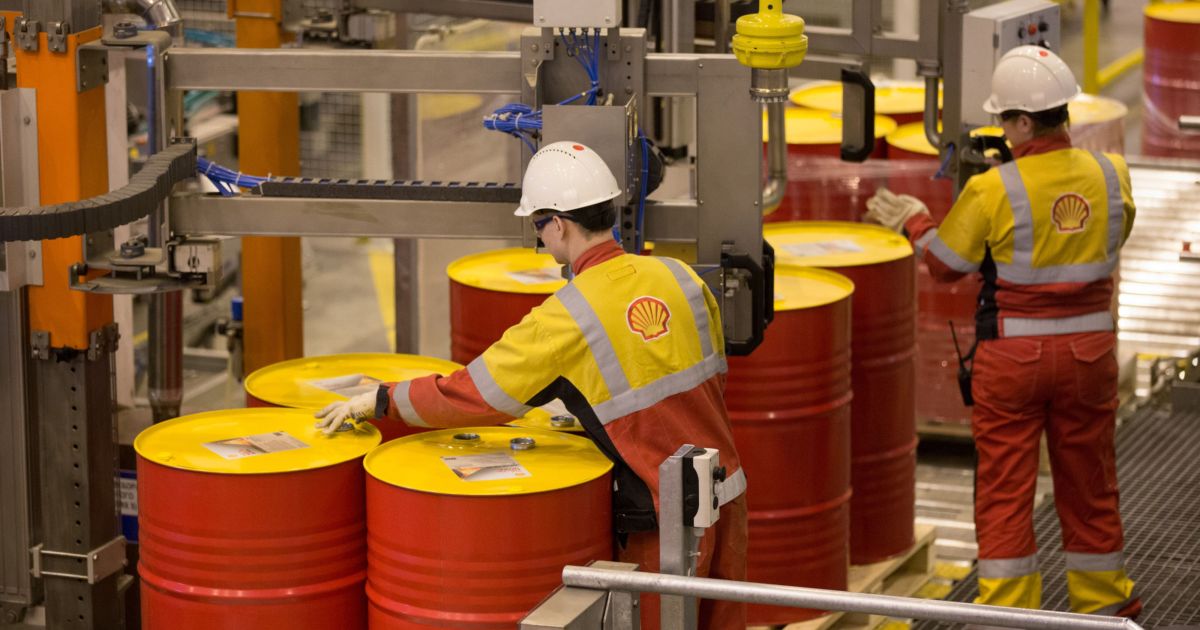 The Anglo-Dutch oil giant is moving towards greener energy, which also means shedding 9,000 jobs over the next two years, its CEO said.

Royal Dutch Shell Plc will not raise salaries for most of its employees this year, according to people with knowledge of the matter, as it looks to save cash amid an overhaul of the company. Traders will receive annual bonuses, while others won’t receive any. In a note to staff, Chief Executive Officer Ben van Beurden said that while the company had previously told employees to have low expectations for salary increases, most wouldn’t get a pay rise this year. Shell is starting one of the biggest reorganizations in its history as it pivots from a century-long structure that prioritized oil and gas production to a greener future. There will be as many as 9,000 job losses over the next two years, with cuts already announced in the Netherlands, the U.K. and Malaysia. A second round of voluntary redundancies is also underway, Van Beurden said last week.