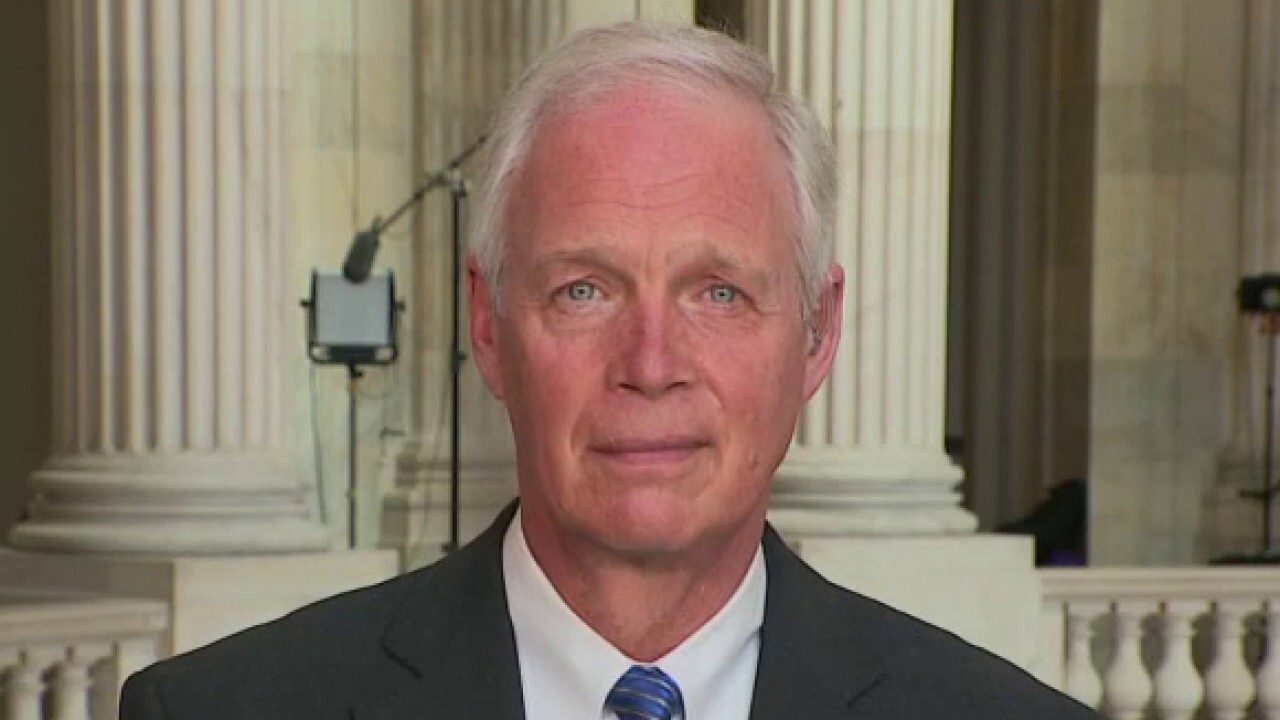 Sen. Ron Johnson, R-Wis., told "The Story" Tuesday that the Biden administration is "mortgaging our children’s future" by driving up debt to pay for a proposed infrastructure bill.

Everybody loves free money. I realize that’s a very bipartisan thing to support, but the problem is we’re $28 trillion in debt. We don't have an unlimited checking account. We are mortgaging our children’s future. I think it's immoral. Nobody knows where this money gets spent. Remember, President Obama had the $800 billion stimulus, probably no more than $100 billion went to infrastructure. Those projects weren't all that shovel-ready. So this money will be frittered away and added to the debt burden of our children. It's entirely possible [Democrats and Republicans come together] if it's [the infrastructure bill] reasonable, if we know exactly where the money is going to be spent, if it's spent on real infrastructure, places where it's needed and paid for with user fees and toll roads. There are a host of ways of paying for this. If you are going to borrow money, if you're borrowing money on real infrastructure that will last for twenty, thirty, forty years, that makes sense. The problem is we have already committed to borrowing about $6 trillion since the COVID recession began and there's no end in sight. It's completely irresponsible.