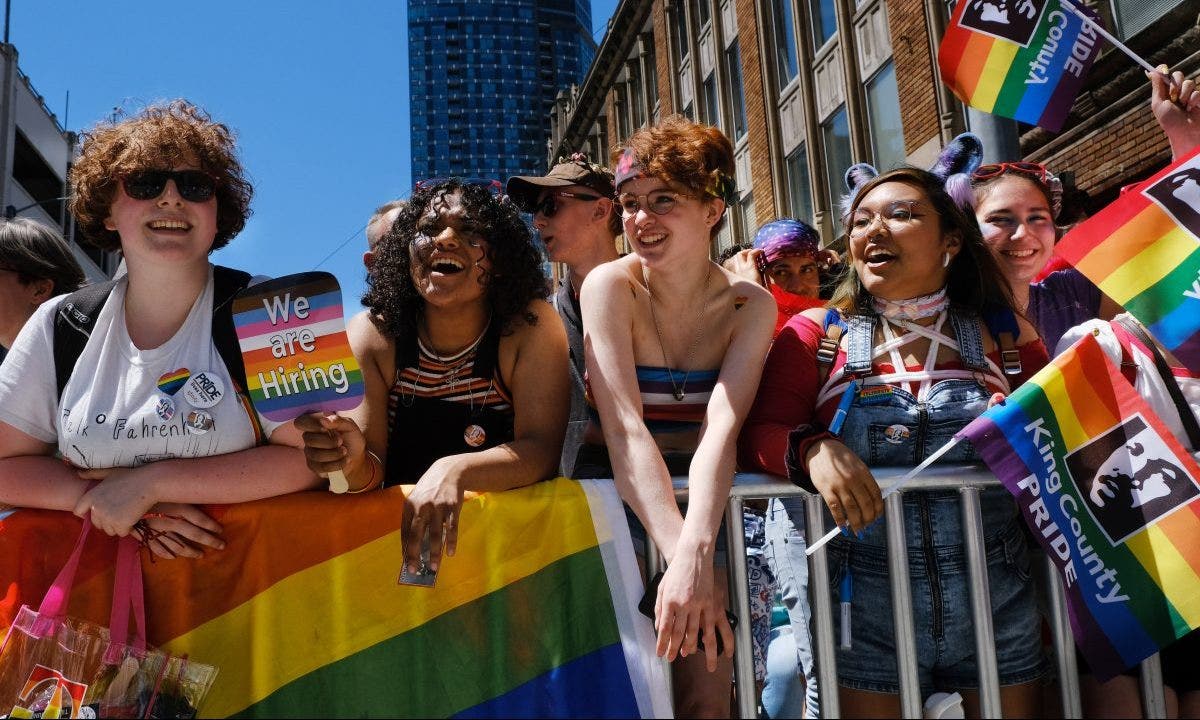 The Seattle Police Department published a letter decrying the exclusion of any and all uniformed law enforcement personnel from the city's annual Pride Parade.

Timothy Nerozzi is a writer for Fox News Digital. You can follow him on Twitter @timothynerozzi and can email him at timothy.nerozzi@fox.com

SPD Chief Adrian Diaz penned the letter Wednesday, decrying the exclusion of his department and arguing that many members of the police in Seattle are proud members of the LGBT community and deserve a spot in the parade.

"The executive board’s decision … has been met with sadness by SPD’s more than 100 LGBTQIA+ officers, commanders and civilians, many of whom proudly walked in the parade annually with colleagues, family and friends," Diaz wrote. "The executive board’s decision is especially hurtful because other city workers will be allowed to participate in uniforms or insignia that identify their department, but not SPD. "