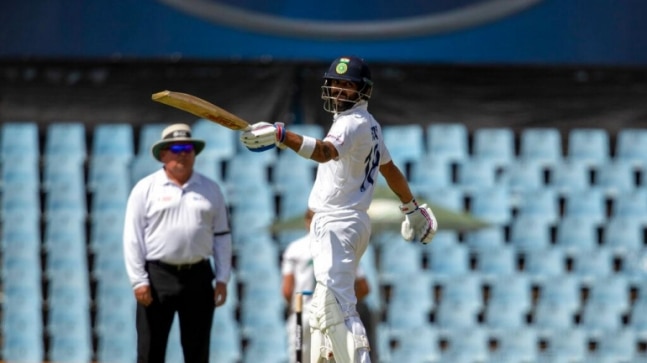 South Africa vs India: Virat Kohli is on the verge of becoming the most successful visiting batter at the Wanderers in Johannesburg. The skipper has hit a hundred and 2 fifties in 2 Tests at the iconic venue in South Africa.

India's Test captain Virat Kohli eyes a major milestone in the first Test of the New Year when the visiting side take on South Africa in the 2nd Test of the 3-match series at the Wanderers in South Africa from January 3. Kohli hasn't been in the greatest of batting forms but the captain would be hoping there is a swing in fortunes in 2022.

Virat Kohli is on the verge of becoming the leading run-scorer for a visiting batter in Test matches at the Wanderers in Johannesburg which will be hosting the 2nd Test. Kohli has scored 310 runs in just 2 Test matches at the venue and needs only 7 runs to overtake former New Zealand batter John Reid who holds the record with 316 runs.