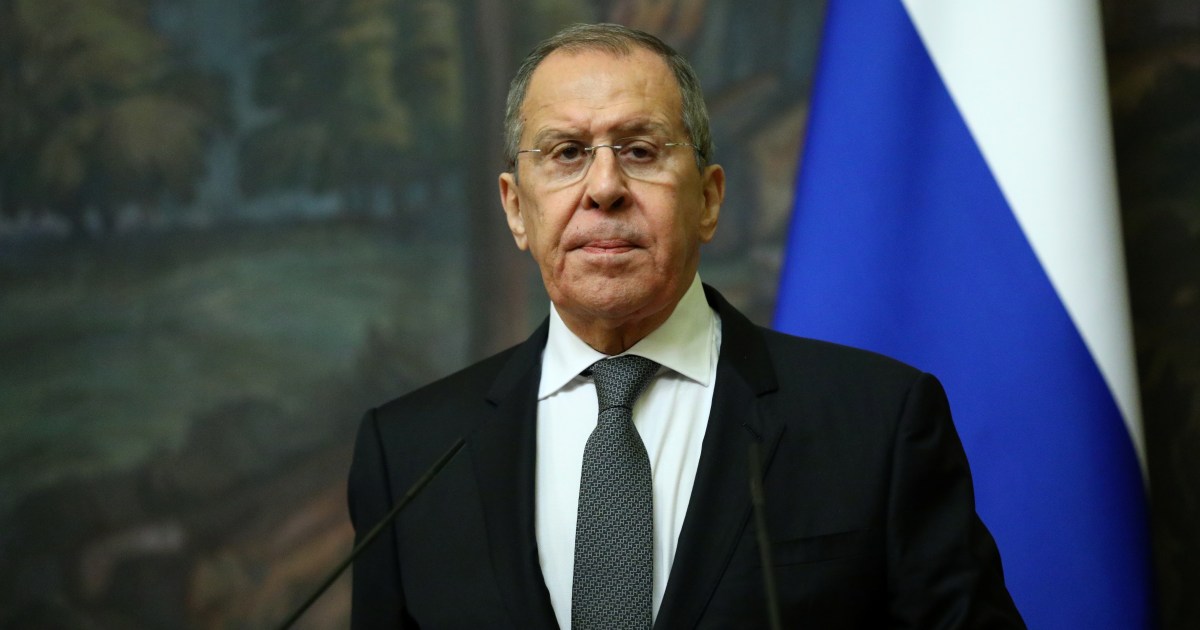 Russia has said it is prepared to cut ties with the European Union, should the bloc follow through with a threat to impose punishing sanctions on Moscow, as the row over Kremlin critic Alexey Navalny escalates. On Friday, Foreign Minister Sergey Lavrov said in televised remarks that Russia is ready to retaliate if the EU takes punitive action. “If we see again, as we have felt more than once, that sanctions imposed in some areas create risks to our economy, including in the most sensitive spheres, then yes,” Lavrov said.