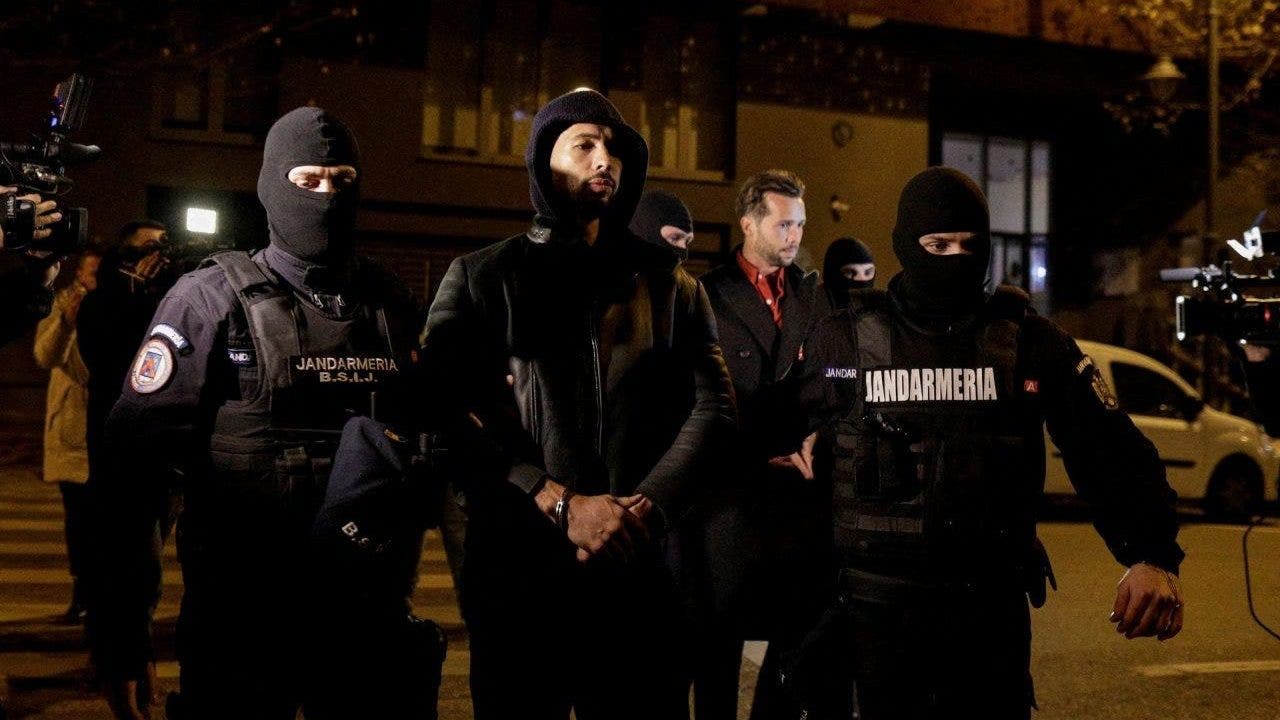 A Romanian court extended the detention on Andrew Tate for 30 days after he was arrested on suspicion of human trafficking, rape and forming an organized crime group.

Prosecutors then petitioned the court to extend their detention. Caitlin McFall is a Reporter at Fox News Digital covering Politics, U.S. and World news.

Tate's lawyer, Eugen Constantin Vidineac, reportedly responded to the court’s decision and told reporters: "From our perspective, there are no grounds...for taking this most drastic preventive measure, but it is the judge's prerogative."