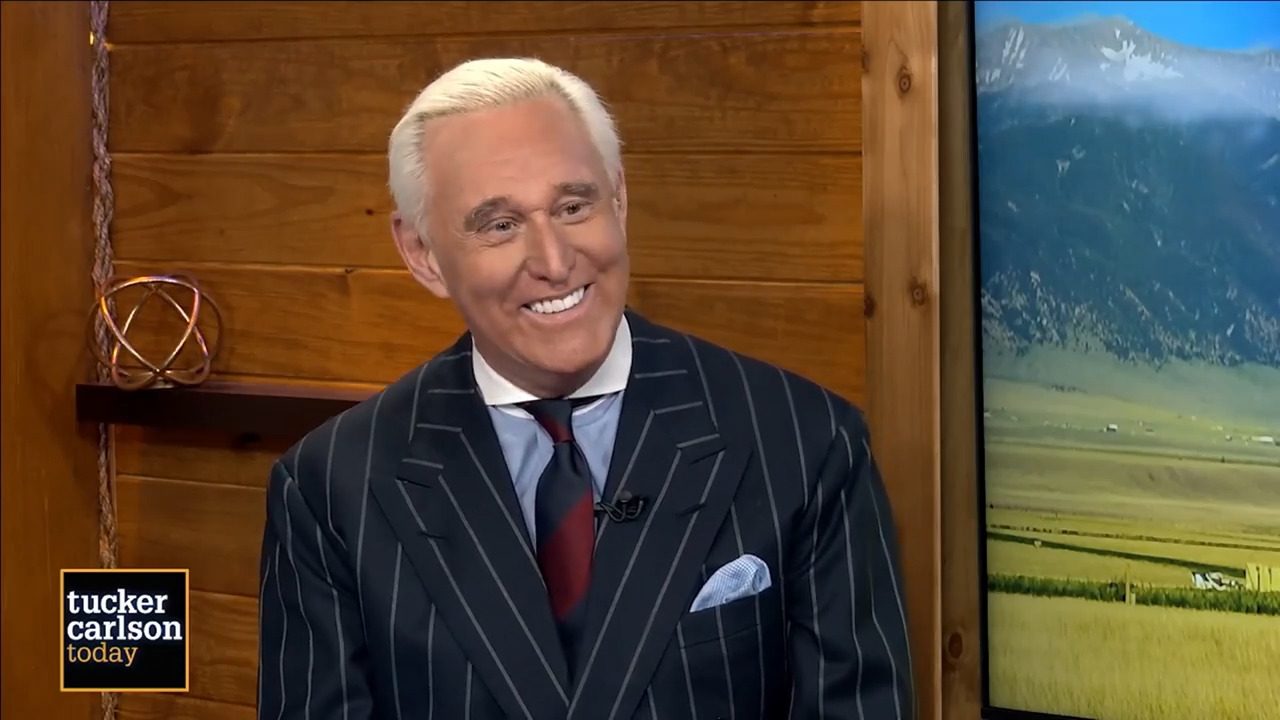 "It was during the first Reagan campaign that I met Donald Trump," Stone told Tucker Carlson in the newly released episode on Fox Nation.

Stone at the time had been in contact with Fred Trump, the late father of the former president, he said. Locally, the senior Trump was an active Democratic donor. But nationally, "he was a conservative," Stone recalled, "and he really liked Reagan. He urged me to meet his son."

Stone said he had immediately taken a liking towards the younger Trump who possessed a "certain command presence."

Radio host Buck Sexton sounded off on liberal Democrats after Tom Watson called Senator Sinema a 'White supremacist' because she supports the filibuster.