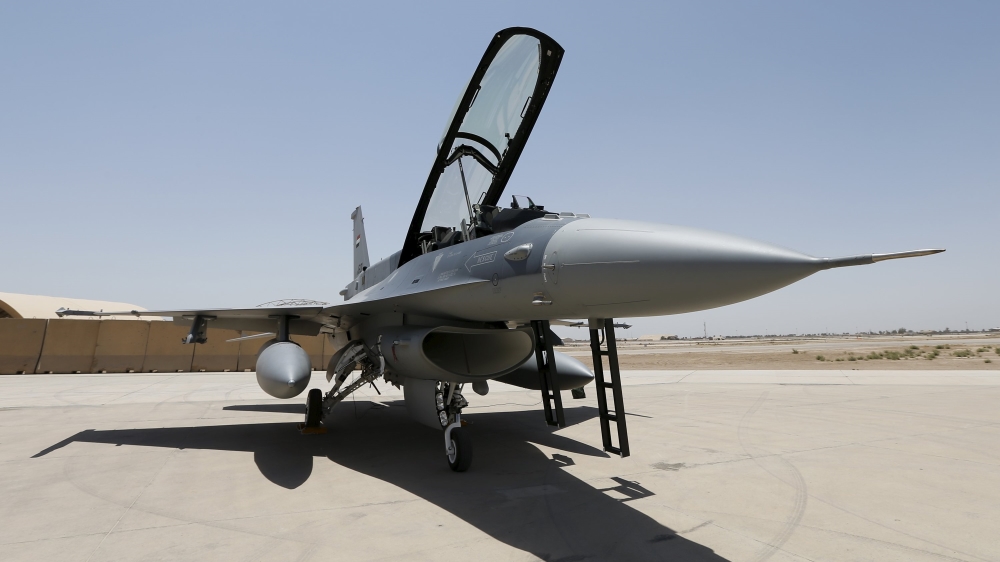 Rockets hit an Iraqi military base that houses US contractors, wounding at least one person.

Six rockets were fired towards Iraq’s Balad airbase north of Baghdad, lightly wounding a foreign contractor working for a US company. Three rockets initially fell in an area where US company Sallyport – the contractor that maintains F-16 aircraft purchased by Iraq from the US – is located, an Iraqi security official said, requesting anonymity. An employee of Sallyport was lightly wounded, according to the official. Three other rockets were fired about 15 minutes later and fell near the base without hitting it.