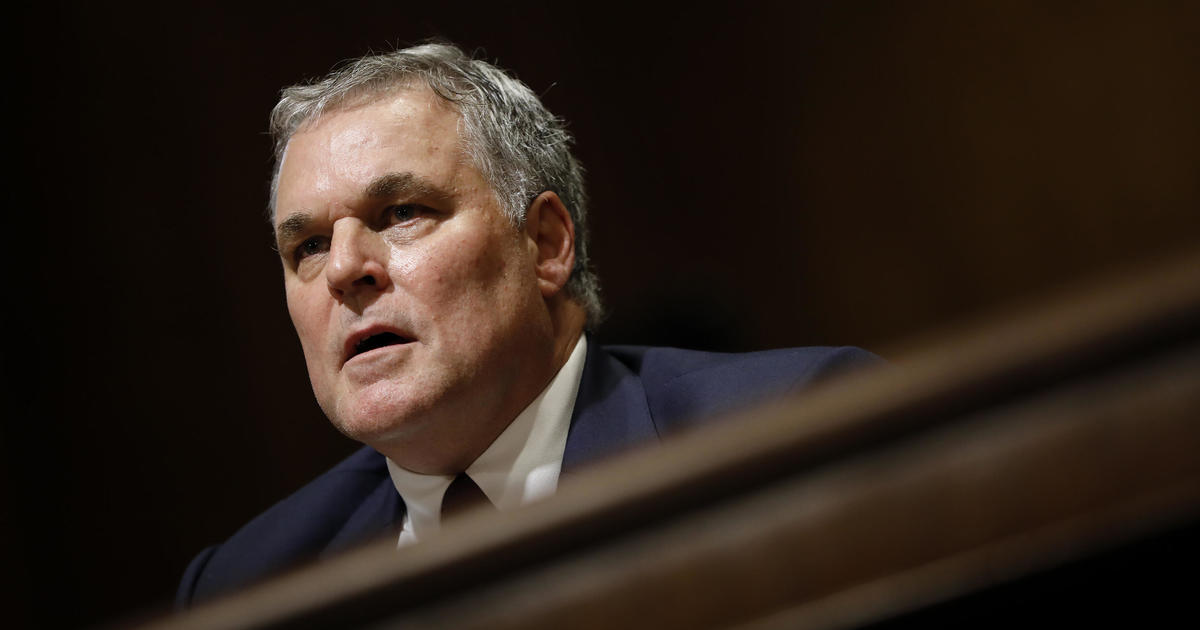 The Biden administration and Democrats have a key message to corporate America and the wealthy: It's time to pay up in full. Officials have raised tax enforcement as a priority in recent months as the administration seeks to fund its priorities.

The Internal Revenue Service has seen a dramatic decrease in funding and staff in recent years and its commissioner suggests the United States is missing out on collecting as much as $1 trillion a year. The service estimates $441 billion in taxes owed went unpaid each year from 2011 to 2013. Through enforcement, officials collected $60 billion of those unpaid taxes, reducing the gap to $381 billion annually. On Tuesday, Commissioner Charles Rettig told senators that figure did not include cryptocurrency as well as much information on foreign source incomes and illegal source incomes.