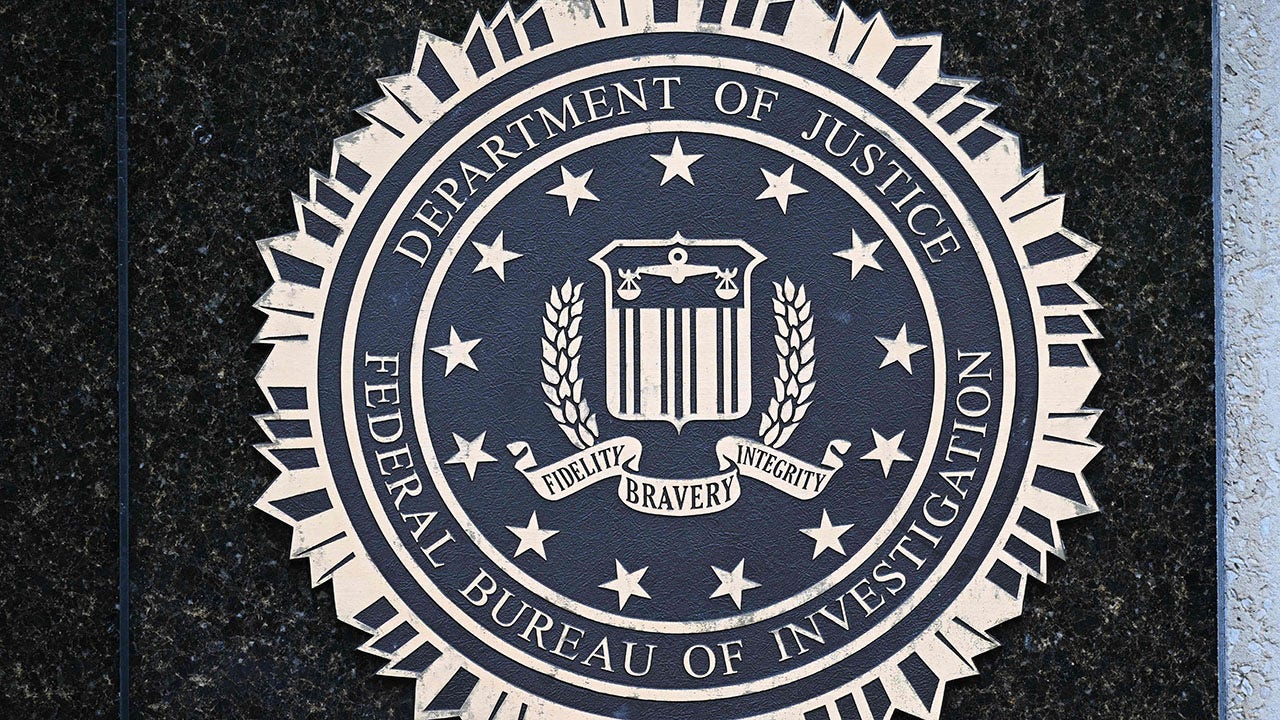 McGonigal and Shestakov both were arrested Saturday. The indictment is a rare move by federal prosecutors to bring charges against a senior former FBI official before a federal grand jury.  Danielle Wallace is a reporter for Fox News Digital covering politics, crime, police and more. Story tips can be sent to danielle.wallace@fox.com and on Twitter: @danimwallace.

Though not referenced in or related to the indictment, McGonigal, while serving as chief of the cybercrimes section at FBI headquarters in Washington, D.C., was one of the first bureau officials to learn of allegations George Papadopoulos, a campaign adviser for Donald Trump, boasted that he knew Russians had dirt on Hillary Clinton, launching the investigation into alleged Russian election interference known as Operation Crossfire Hurricane.