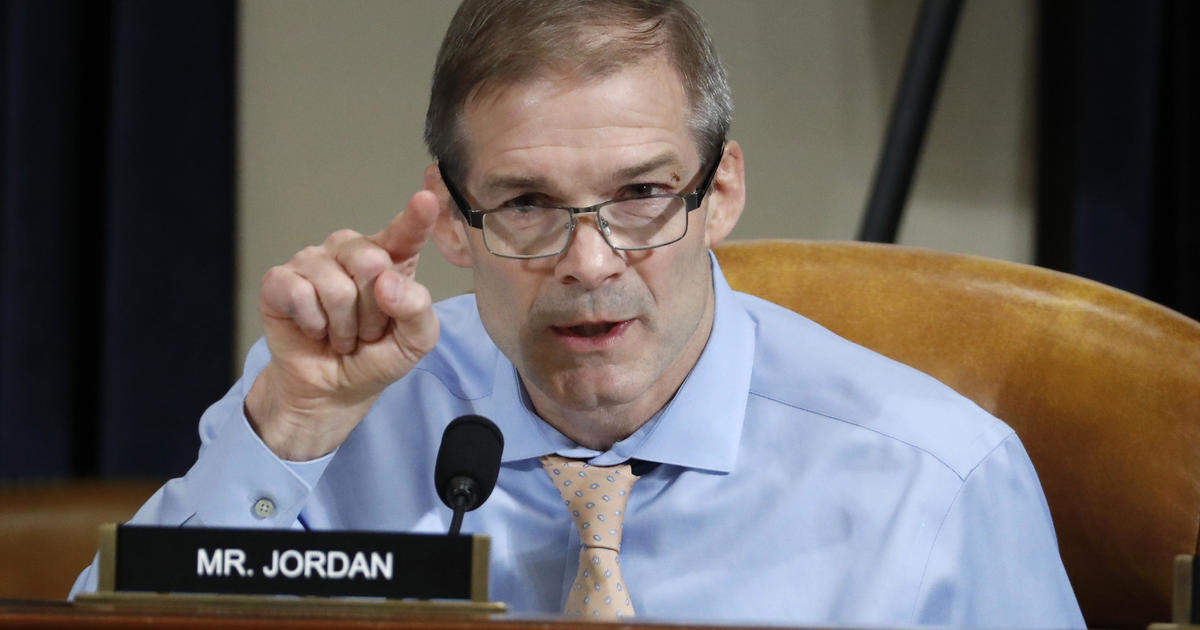 In a letter obtained by CBS News, Jordan and Republicans on the panel made their first request for testimony and documents from the Biden White House since the GOP won control of the chamber. They wrote to White House chief of staff Ron Klain to ask White House officials to testify at the beginning of the next Congress, as part of a House GOP probe of what they say is the administration's "misuse of federal criminal and counterterrorism resources to target concerned parents at school board meetings."

House Judiciary Republicans want to know more about any actions the Biden administration took regarding an October 2021 memo from Attorney General Merrick Garland noting the "disturbing spike in harassment, intimidation, and threats of violence against school administrators, board members, teachers, and staff" and directing the FBI and U.S. attorneys to meet with federal, state, local, tribal and territorial leaders to address strategies for dealing with those threats.