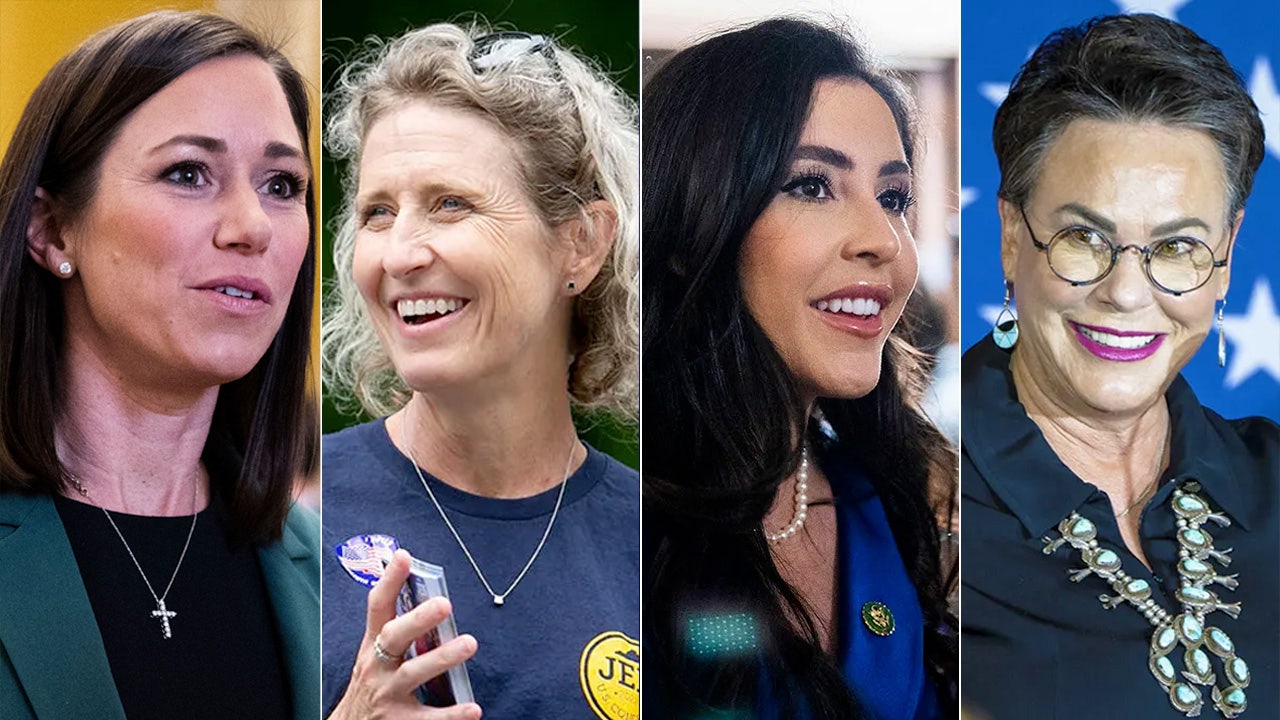 A record number of Republican women and minorities are now serving in Congress after the party fielded its most diverse pool of candidates ever in the 2022 midterm elections.

The previous Republican record of 41 was set last year with the election of former Rep. Mayra Flores, R-Texas, in a special election. Brandon Gillespie is an associate editor at Fox News. Follow him on Twitter at @brandon_cg.

The new record comes after Republicans put up the party's most diverse slate of candidates ever in the 2022 midterm elections, including 80 female House candidates and 33 Hispanic, 28 Black, 13 Asian and three Native American candidates, according to the National Republican Congressional Committee.