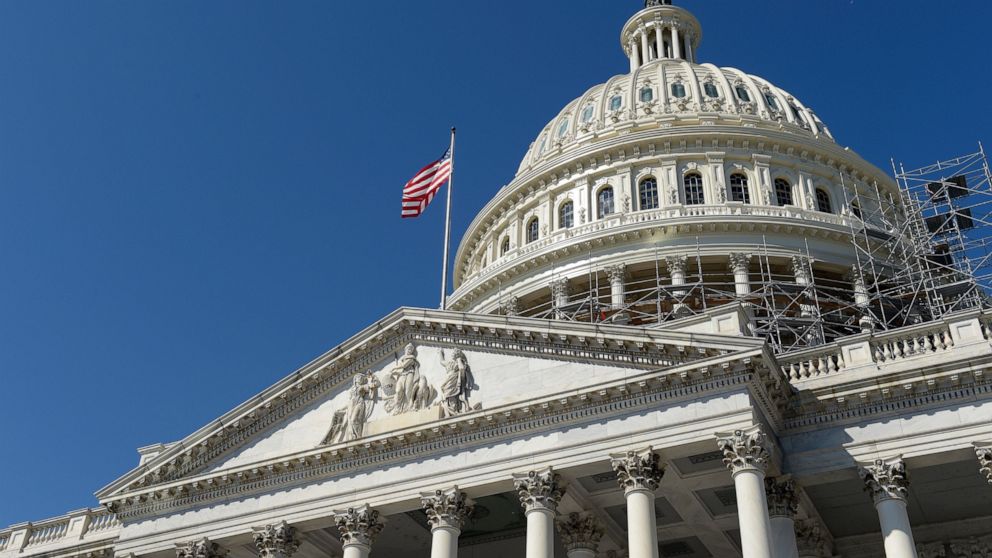 BERLIN -- Most countries have made little to no progress in bringing down corruption levels over the past decade, and authorities' response to the COVID-19 pandemic in many places has weighed on accountability, a closely watched study by an anti-graft organization found Tuesday.

Transparency International’s 2021 Corruption Perceptions Index, which measures the perception of public sector corruption according to experts and businesspeople, found that “increasingly, rights and checks and balances are being undermined not only in countries with systemic corruption and weak institutions, but also among established democracies.”

Among other issues over the past year, it cited the use of Pegasus software, which has been linked to snooping on human rights activists, journalists and politicians across the globe.

The report said the pandemic has “been used in many countries as an excuse to curtail basic freedoms and sidestep important checks and balances.”